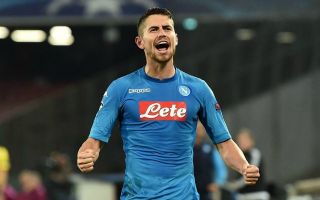 Napoli midfielder Jorginho has given a pretty big indication he’s keen on a summer transfer to Liverpool amid links with the Reds and two of their main Premier League rivals.

Earlier this season, the Daily Mirror claimed Liverpool looked the favourites ahead of Manchester United and Arsenal to sign the £50million-rated midfielder, and this cheeky hint from the player on social media appears to confirm there’s some truth in that.

Jorginho has shone in Serie A and could be an ideal replacement for Emre Can at Anfield, with the Germany international heading towards the end of his contract this summer.

Liverpool would surely need to replace an influential performer like Can, and Jorginho has shown himself to be a similarly strong defensive midfield option with some superb form this season. 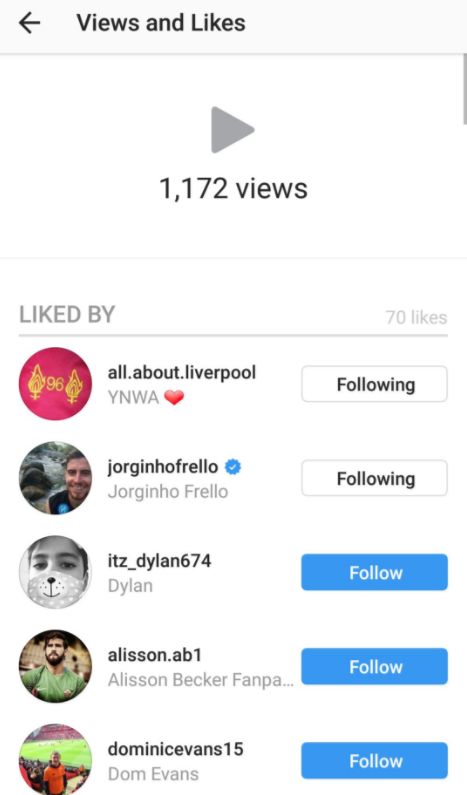 The 26-year-old has hinted he’d welcome a move to the Merseyside giants after ‘liking’ a social media post linking him with the club, which in modern football is a pretty good indication of a player’s plans.

Many recent transfer sagas have been dominated by clues from players over their futures, including Paul Pogba’s hints on Instagram before he ended up at Manchester United and some Twitter activity from Pierre-Emerick Aubameyang before he joined Arsenal in January. 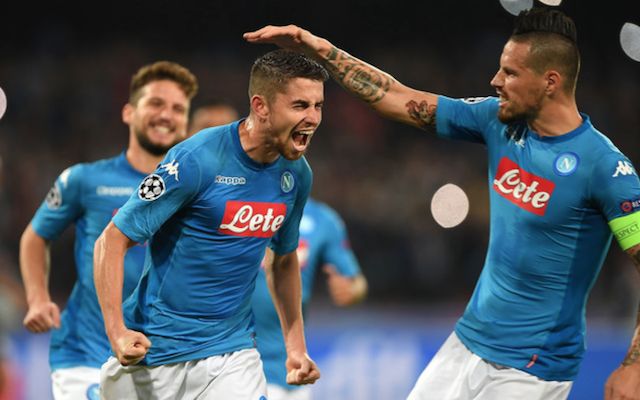 Liverpool, Arsenal and Manchester United have been linked with Jorginho