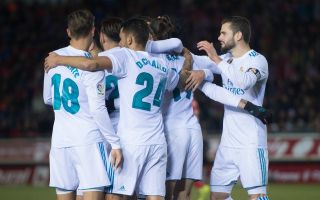 Manchester United, Chelsea and Arsenal may want to take note as it looks like Gareth Bale’s future at Real Madrid is very much resolved ahead of the summer transfer window.

The Wales international looks set to be on his way out of the Bernabeu as club president Florentino reportedly eyes up Liverpool’s Mohamed Salah as his replacement.

This is according to Don Balon, who also state Bale has his suitcases packed ahead of his exit from Madrid this summer.

This could be good news for the Premier League’s giants as English clubs will no doubt be queuing up to try and lure Bale back to the top flight for next season.

Some of the 28-year-old’s best form came during his time with previous club Tottenham, and a switch back to English football could be just what he needs after going through a difficult patch in Spain.

The Manchester Evening News recently linked Bale as a priority for United, so much so that Jose Mourinho would be eager to sign him if he became available, despite primarily targeting defensive players this summer. 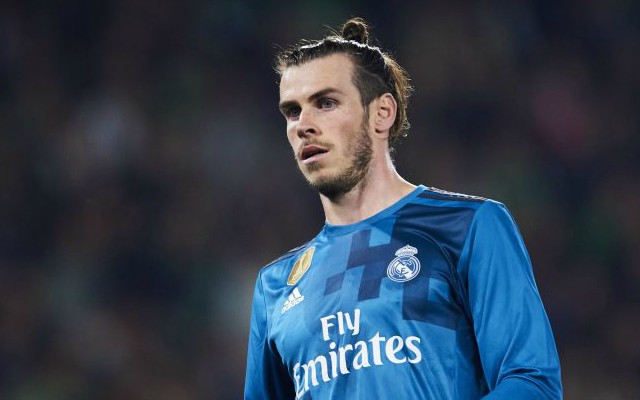 While United could change their plans for Bale, there is also said to be interest from Chelsea and Arsenal, according to Diario Gol, who have also stated Real would likely command around £77million for his signature.

All three clubs have their issues in attack, with Alexis Sanchez leaving a hole to be filled at Arsenal but also failing to impress at new club United, while Chelsea have had a poor season and could do with more of a goal threat due to the indifferent form of players like Alvaro Morata and Pedro in attack.