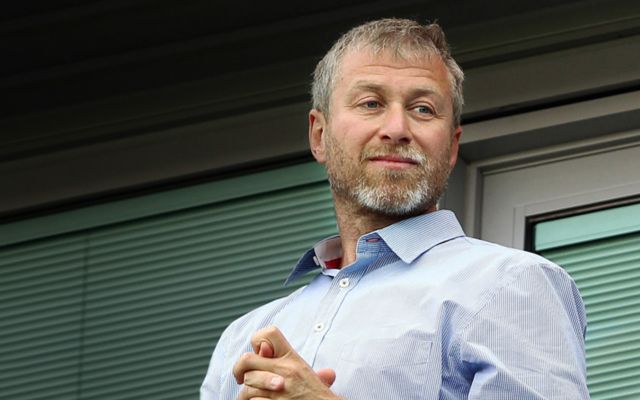 Chelsea are reportedly closer to sealing the transfer of Bayern Munich striker Robert Lewandowski as Real Madrid have decided to focus on alternative targets.

According to Don Balon, the Blues have an advantage in this particular transfer saga as Real would rather sign Tottenham front-man Harry Kane over the €100million-rated Poland international.

Lewandowski has been one of the best strikers in Europe for the last five or six years and would no doubt be a major upgrade on Alvaro Morata at Stamford Bridge.

The 29-year-old could also do a job for Madrid given their issues up front this season, but it’s easy to see why Kane would be seen as a superior option, and a more long-term one as well due to being five years younger.

Still, Chelsea need a quick fix after a difficult season and they’re yet to truly replace the influence of Diego Costa up front, which has led them slipping outside the top four this season.

Major changes will be needed in order to get the west Londoners back into the Champions League and among the main title challengers in the Premier League next season, and the prolific Lewandowski could be just the calibre of player needed to kick-start their revival.

Chelsea were recently reported by L’Equipe (with translation from the Metro) as being one of the clubs Lewandowski had instructed his agent to try and get him a move to.