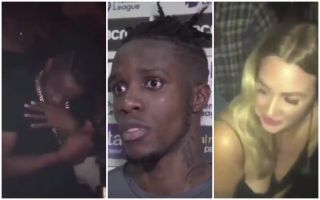 Crystal Palace star Wilfried Zaha was filmed dancing next to a twerking blonde in a nightclub following Saturday’s 3-2 win over rivals Brighton.

Party footage of Zaha, who scored twice in the derby victory, was captured by the daughter of Palace chairman Steve Parish.

Jess Parish uploaded a video to Snapchat of Zaha cutting some shapes in a nightclub while a woman gyrated in front of him.

The emergence of the footage caused plenty of amusement on social media after Zaha had earlier told a reporter in his post-match interview that he was looking forward to a quiet night.

When asked how he planned to celebrate Palace’s win over Brighton, Zaha said: “I don’t know really. I’m kind of exhausted so I’m just going to chill out with my son, watch TV really, nothing else to really do.”

Twitter user @don_jidz posted a clip from Zaha’s interview along with the Snapchat party footage and fans thought it was hilarious.

One wrote: “Haha Wilf loves it”.

Another added: “l love how he was ignoring the shawty”.

Scroll down for video 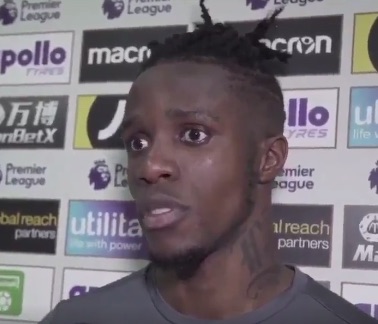 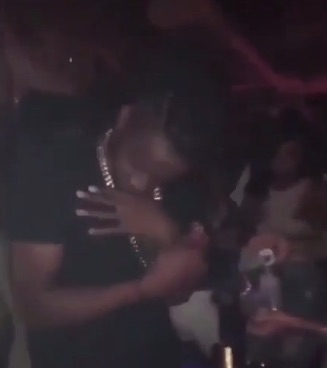 Zaha was later filmed dancing in a nightclub 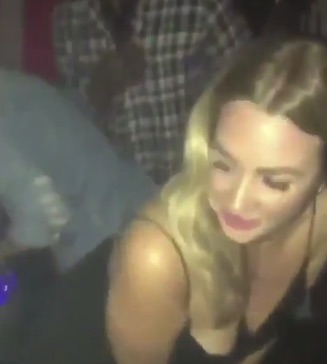 Zaha is the hero we didnt ask for but we got ?? pic.twitter.com/8krPZXf0Wd