Liverpool are reportedly making significant progress in sealing the transfer of exciting young Wolves midfielder Ruben Neves as his club line up a replacement.

This is according to journalist Marcus Alves, who states that the 21-year-old is on his way to Anfield as he describes the ‘pieces’ ‘moving’ in the market.

Naves has really caught the eye in the Championship this season for Wolves, who have earned promotion to the Premier League for next season.

The Portugal international has certainly played his part in that and it looks like he could be playing in the top flight one way or another next term as Liverpool show an interest.

Portuguese journalist Alves claims Wolves will sign Anderson Talisca as Neves’ replacement, which seems to be another ambitious but realistic signing for the Midlands outfit as they undergo a major transformation. 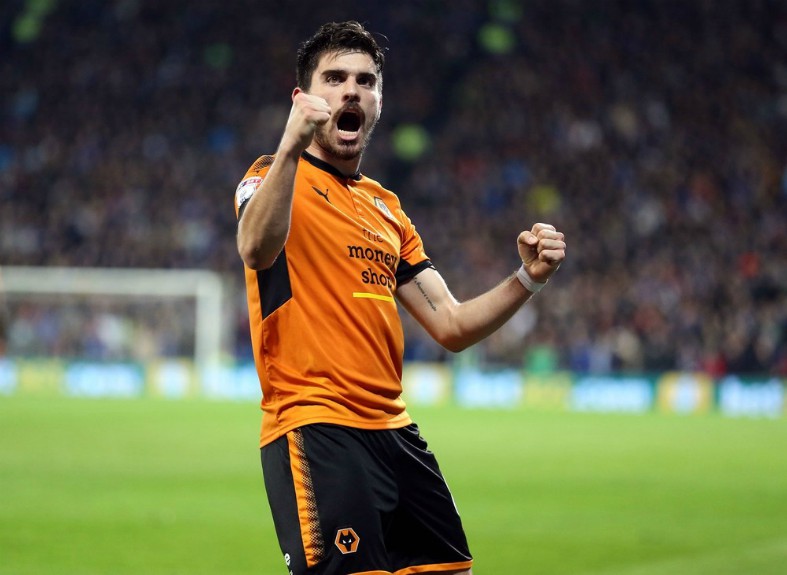 Wolves have put together a superb squad and signed Neves from Porto in a surprise move last summer, and should have little trouble finding adequate talent to come in even if he were to leave for Anfield.

This looks an exciting purchase for Liverpool if they pull it off, with midfielders needed at the club since Philippe Coutinho’s departure and with Emre Can likely to follow this summer as he nears the end of his contract.