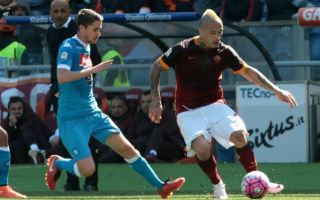 Manchester United are reportedly ready to rival Liverpool for the transfer of Napoli defensive midfielder Jorginho this summer as an alternative to Toni Kroos.

The Independent claim the Red Devils had been looking at Real Madrid ace Kroos as the ideal heir to Michael Carrick in that deep-lying midfield role, but that Jorginho is increasingly working his way up Jose Mourinho’s priority list.

United could do well to pip Liverpool to the signature of an influential performer who looks ideal for the Premier League, and who would also fill an important gap in Jurgen Klopp’s midfield.

With the Reds facing losing Emre Can on a free at the end of this season, it’s vital they can land Jorginho as an ideal replacement for the Germany international. 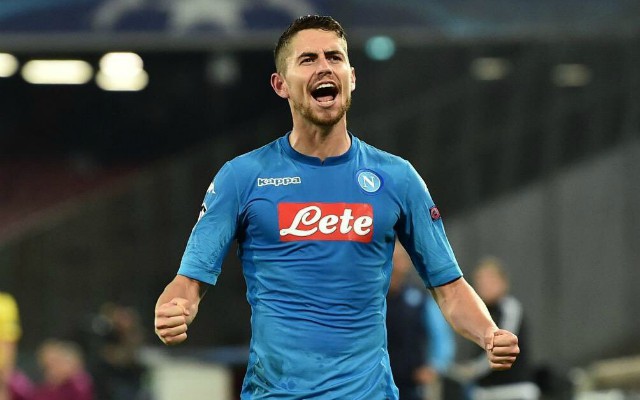 Jorginho is emerging as a top transfer target for Manchester United

The Daily Mirror have previously had Liverpool as the favourites to see off competition for the Brazilian-born Italy international’s signature, likely to cost around £50million.

That seems a bargain in this market, so it now just remains to be seen who can present the most tempting offer to Jorginho as he has the opportunity to make a step up in his career.