Some Manchester United players reportedly want the club to sack manager Jose Mourinho after losing their places or falling out with him this season.

This unnamed group of Red Devils stars is mentioned in a report by the Telegraph as holding out some hope that they could still save their Old Trafford careers by out-lasting the manager, though this currently looks unlikely going into this summer.

The likes of Luke Shaw, Daley Blind and Anthony Martial are mentioned as among those looking likely to leave and could be in that camp, though the Telegraph does not make this clear in their report.

It is also claimed that the United board look likely to keep faith with Mourinho anyway, even if the Portuguese tactician fails to deliver a trophy this season.

United are still in the FA Cup but face a tough semi-final against Tottenham at the weekend, while they have under-performed in the Premier League and Champions League. 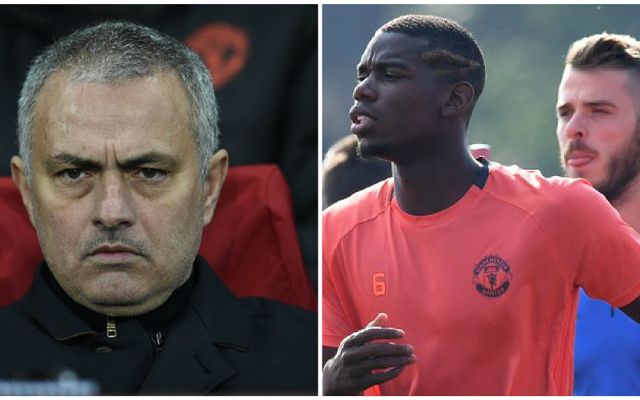 Despite looking likely to finish second, United have been a long way behind champions Manchester City for much of the campaign and were surprisingly dumped out of Europe by Sevilla in the last-16 of the Champions League.