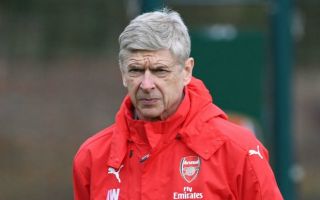 Arsenal manager Arsene Wenger is reportedly not planning to retire from football as he considers talks with two big clubs for next season.

The French tactician announced his departure from the Emirates Stadium today, confirming he’ll leave his position after 22 years at the end of this campaign.

MORE: Champions League winner ready to snub Chelsea in favour of Arsenal for one key reason

It looks as though Wenger’s time at the club has ended on something of a sour note as the Sun claim he was sacked and did want to leave.

The same report also suggests he’s likely to open talks over taking over at either Paris Saint-Germain or his old club Monaco as he plans to stay at the top level of coaching in Europe.

Wenger was a huge success in his early years at Arsenal, but the trophies dried up from 2005 onwards as the club at one point went nine years without lifting silverware. 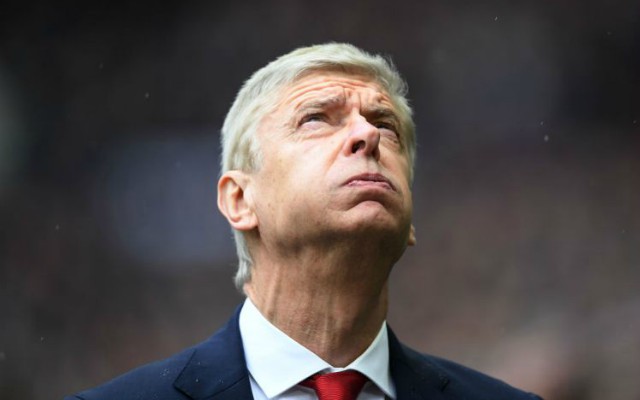 Arsene Wenger was reportedly sacked by Arsenal rather than resigning 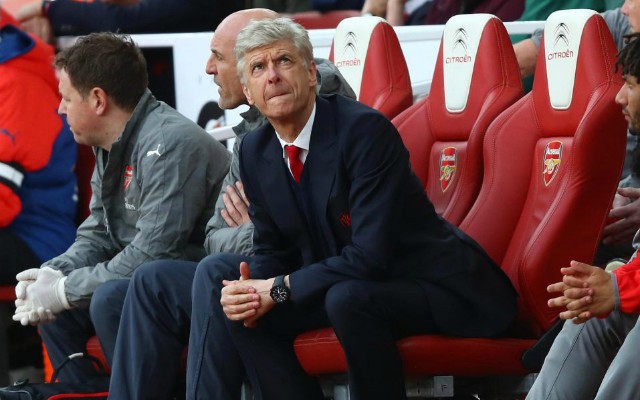 Still, the 68-year-old will leave north London as Arsenal’s greatest ever manager, having won three Premier League titles, including one without losing a single game, and a record-breaking seven FA Cups.

PSG seem likely to part with Unai Emery at the end of this season, though it remains to be seen what the future holds for Leonardo Jardim at Monaco.

Yahoo Sport recently linked the Portuguese as an option for Chelsea, so it may be that there’ll be a vacancy there for Wenger to fill.