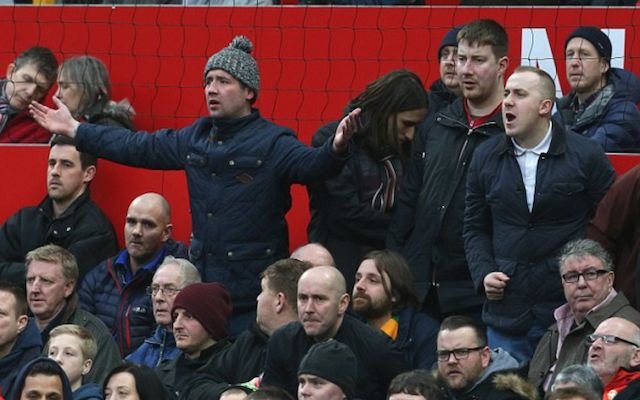 Manchester United fans took to social media to vent their frustrations at Jose Mourinho for starting one star in particular vs Tottenham in the FA Cup semi-final.

Manchester United fans were distraught when Alexis Sanchez was named ahead of Anthony Martial and Marcus Rashford vs Tottenham.

Alexis Sanchez received a flurry of abuse from Manchester United fans on social media a whole hour prior to the FA Cup semi-final vs Tottenham kicked off.

United fans were distraught at the news that Jose Mourinho had opted to start to Chilean forward in a front three that did not include either Marcus Rashford or Anthony Martial. 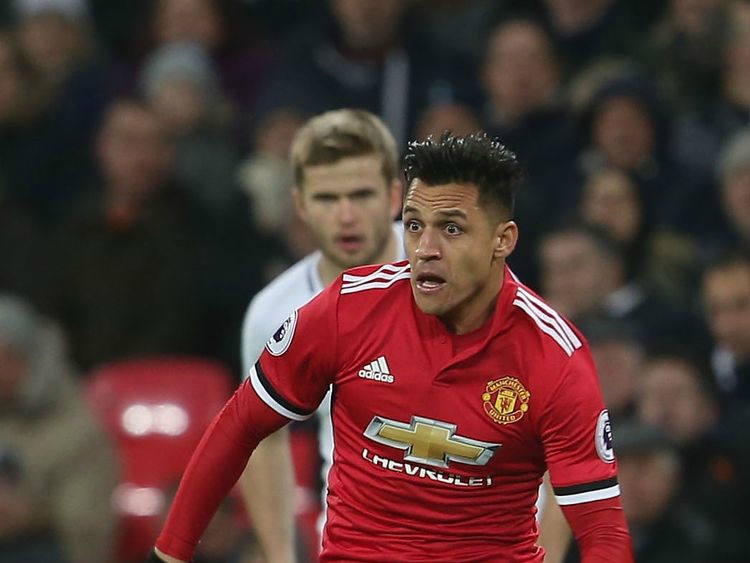 Sanchez was part of a disappointing Manchester United side that fell to a 1-0 defeat to relegation-doomed West Brom at Old Trafford last weekend.

Despite this, Mourinho has opted to keep his faith in the star that joined from Arsenal in January. The self-proclaimed special one opted to deploy both Sanchez and Jesse Lingard in a front three sitting behind Belgian striker Romelu Lukaku. The full United starting eleven also included the likes of Phil Jones and and Ander Herrera and can be seen below alongside the Tottenham side also.

United fans took to social media to express their disapproval at the side chosen by Jose Mourinho.

Why is Sanchez starting??? apart from 2 crosses against City he has been absolutely dreadful every week since signing

No bailly no rashford and no martial starting??? Say goodbye to the FA Cup pic.twitter.com/kxCalCcY8m

Sanchez starting is a joke

Someone please tell me why Sanchez is starting again? The guy is fucking dog shit https://t.co/Qj6aKQtaem

Can someone please inform me on why Sanchez gets to start over Martial and Rashford pls?? pic.twitter.com/nDauX8vmsQ

Why is Sanchez starting….. #MUNTOT

I wonder why Sanchez is starting over marital and rashford #MUFC