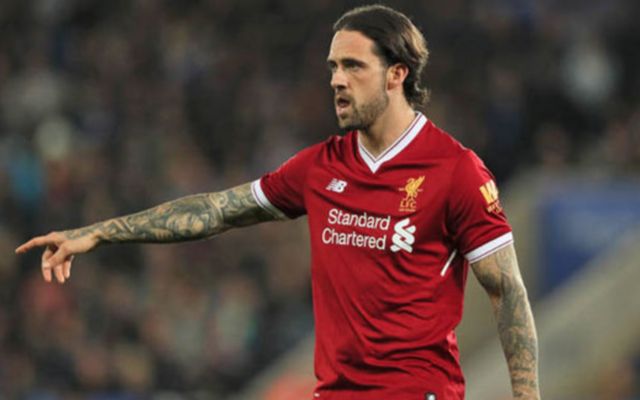 Liverpool will kick-off their Premier League encounter against West Brom at the Hawthorns shortly.

The big news is that Danny Ings starts with manager, Jurgen Klopp, making five changes ahead of their Champion League tie against Roma next week.

Salah will be looking to continue his goalscoring exploits and add to his 30 goal tally in the league.

However, Liverpool will be still without the injured Joel Matip, Nathaniel Clyne, Adam Lallana and Emre Can for today’s match.

As for the Baggies, they will be hoping to cause another upset after they defeated Manchester Utd last weekend to keep their faint hopes of Premier League survival alive.

Jay Rodriguez netted the winner last weekend and he starts again as the Baggies name an unchanged XI.

Is West Brom vs Liverpool on TV and is there a live stream?

The match will be televised live on Sky Sports Premier League and Sky Sports Main Event, with coverage starting from 11:30am.