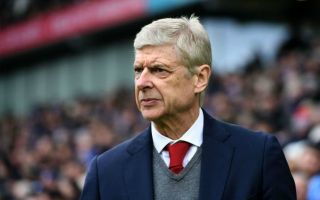 A manager that has been linked with taking over both Arsenal and Chelsea at the end of the season could have his future decided this evening.

Juventus boss Massimiliano Allegri may join Arsenal or Chelsea in the summer if he loses to Napoli tonight.

A report from the respected Italian outlet CalcioMercato has stated that Chelsea and Arsenal will be keeping a keen eye on tonight’s Serie A clash as a Juve loss could result in Allegri’s future at Juventus being jeopardised. 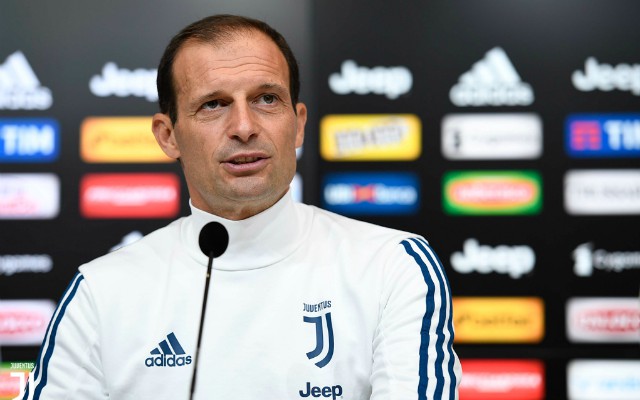 Massimiliano Allegri has been linked with both Arsenal and Chelsea

Despite sitting atop of Serie A, Juventus have yet again failed to provide European silverware this season in the Champions League and have been run uncomfortably close by Napoli in the league. Napoli could close the gap to just one point if they beat Juventus in Turin this evening.

Former Barcelona coach Luis Enrique has also been closely linked with both the Arsenal and Chelsea job this weekend with the Sun reporting today that the two clubs are locked in a battle to secure Enrique’s signature as Antonio Conte looks set to join Arsene Wenger in leaving his London club this summer.