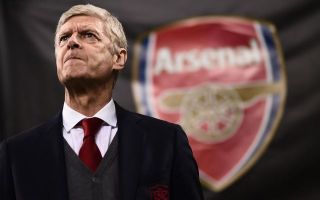 Arsenal legend Ray Parlour has given his old club a piece of advice on who should replace Arsene Wenger next season.

The player-turned-pundit believes the work done by Newcastle manager Rafael Benitez this term is hugely impressive and should make him a prime candidate.

Parlour has warned that whoever comes in next faces a tough task at the Emirates Stadium, but he feels Benitez’s work at Newcastle shows he has the ideal credentials.

Arsenal don’t generally have as much money to spend as their big six rivals, and Parlour feels Benitez has worked wonders without too much in the way of resources at St James’ Park.

The Spaniard also impressed during his time in charge at Liverpool, and even guided Chelsea to Europa League glory in a short stint as caretaker manager in 2012/13.

Benitez has now turned Newcastle from relegation strugglers into a safe mid-table side and it wouldn’t be too surprising if he now earned himself a crack at a bigger club again.

‘What he has done for Newcastle this season is amazing,’ Parlour told talkSPORT. 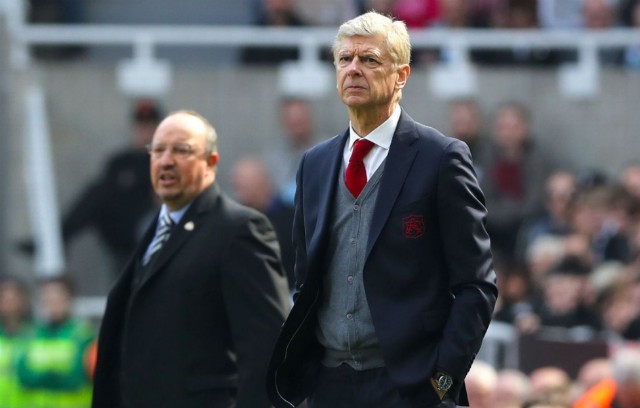 Would Rafael Benitez be the right choice to replace Arsene Wenger?

‘With not a lot of investment he’s got them playing so well. They are out of trouble when it looked like they would be in a relegation battle, and now they are sitting really healthy in the league.

‘He would be a great fit, but whether Arsenal want to go down that road…

‘There are younger managers as well, and they may say ‘let’s give one of them an opportunity’, or go for one of the more experienced ones; Luis Enrique is favourite, but I know Chelsea might be looking at him as well.

‘So this board have got to make a big decision now, because I’ve always thought whoever replaces Arsene Wenger is going to have a hell of a job taking the club forward. It’s not an easy job.’