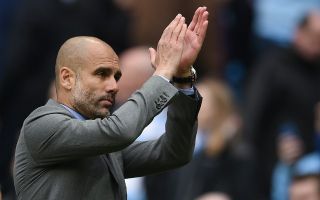 Manchester City are reportedly lining up a hugely ambitious summer in the transfer market that could all but kill off their Premier League rivals in next season’s title race.

Pep Guardiola’s side have already run away with the league this season and are now being linked with an interest in Chelsea forward Eden Hazard, as well as some other big names.

According to Goal, City are closing in on the signing of Napoli midfielder Jorginho for around £50million and could follow that up with a move for a top attacking midfield player.

That would likely be one of Hazard (likely to cost £150m), Leicester City’s Riyad Mahrez or Paris Saint-Germain forward Kylian Mbappe, according to Goal’s report.

Hazard has been one of the best players in the country for many years now and raiding Chelsea for the Belgian at this point promises to make the league exceedingly one-sided next season. 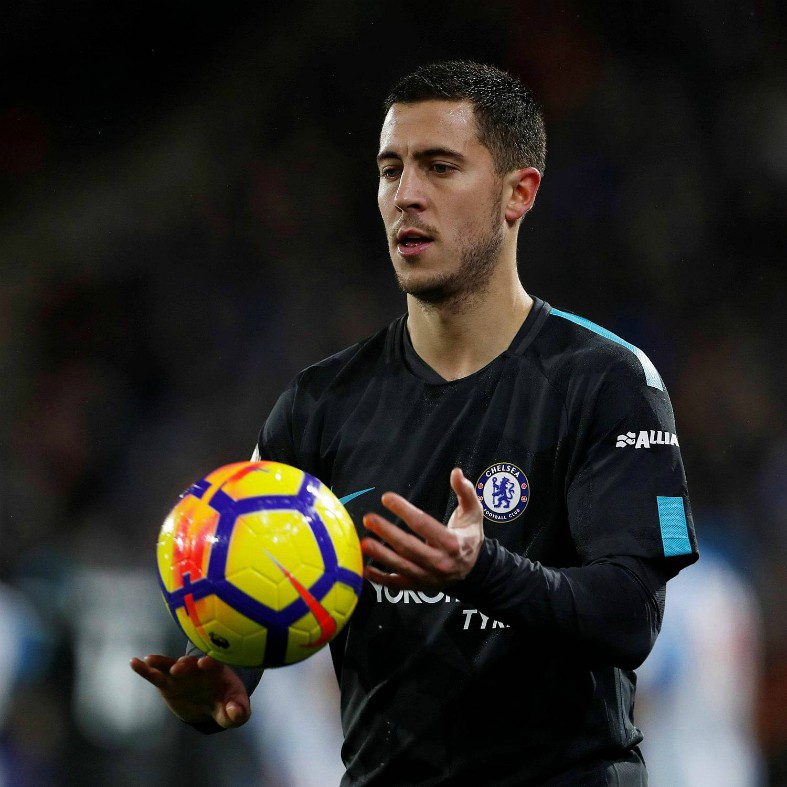 Hazard is of huge importance to Chelsea but also looks like an ideal fit for this City side and the way Guardiola has them play.

With the Blues looking likely to miss out on a Champions League place, keeping hold of the 27-year-old could prove challenging, especially with such an exciting project being built at the Etihad Stadium.

It’s hard to imagine Chelsea challenging for the title if they were to lose Hazard to City, and it would surely give the likes of Manchester United and Liverpool too big a mountain to climb as well. 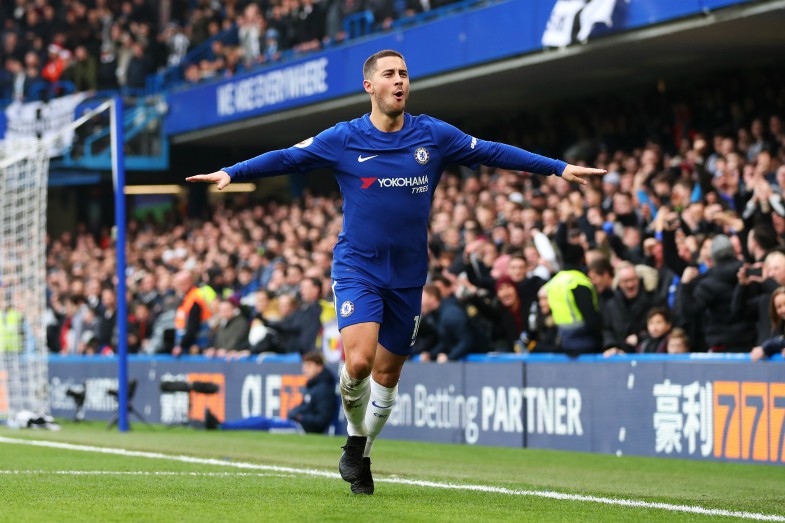