Arsenal’s next manager will reportedly be given a testing start to life at the club with just £50million to spend on transfers this summer.

Arsene Wenger announced last week that he would be stepping down as manager this summer and a host of big names have since been linked with the Gunners.

MORE: Arsenal and Liverpool could pounce as Manchester City prepared to sanction transfer of £47.5m star

However, the person coming in next may find that they’re unable to sufficiently strengthen this struggling squad as he’ll have to sell players before being able to add to a transfer kitty of just £50m, according to the Telegraph.

Arsenal have spent big on the likes of Pierre-Emerick Aubameyang and Alexandre Lacazette in recent times, and also handed Mesut Ozil a big new contract this season.

Missing out on the Champions League last term has also hit their finances, and that could be a factor again this summer if Wenger cannot go out on a high by winning the Europa League. 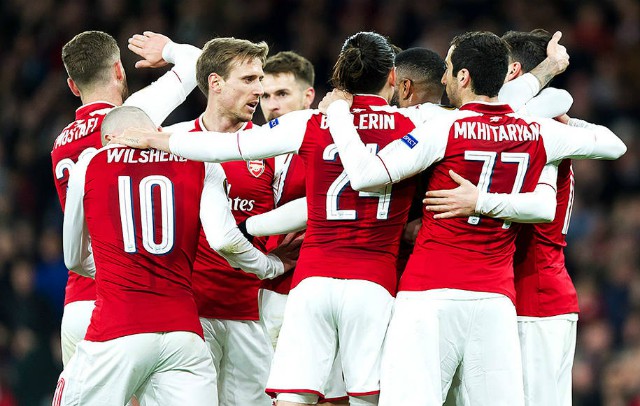 Arsenal surely need to spend more than £50million this summer

In this market, £50m will barely be enough for one new player, and it seems likely this Arsenal squad is surely in need of at least two or three top class additions.

There is plenty of deadwood in this squad that could make way but it remains to be seen how much money they’d generate.

All in all, Arsenal fans may soon find out that getting rid of Wenger isn’t necessarily the answer to all their problems.