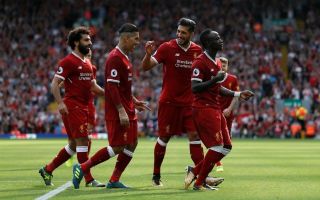 It’s nearly time for another European night at Anfield as Liverpool host Roma in the Champions League semi-final first leg.

The Reds will be hoping to continue their brilliant campaign, after seeing off Manchester City in the quarter-finals.

However, Jurgen Klopp’s side will be wary of Roma, who defied the odds to knock out Barcelona in the last round on away goals.

Eusebio di Francesco’s men produced a brilliant display to win the return game 3-0, after being 4-1 down on aggregate.

Roma currently sit third in Serie A and are 18 points adrift of Juventus.

Mohamed Salah faces his old side and will be hoping to add to his incredible tally of 41 goals this season.

When is Liverpool vs Roma and what time is kick-off?

Liverpool host Roma at Anfield with kick-off scheduled for 7:45pm on Tuesday, April 24.

Is Liverpool vs Roma on TV? And is there a live stream? 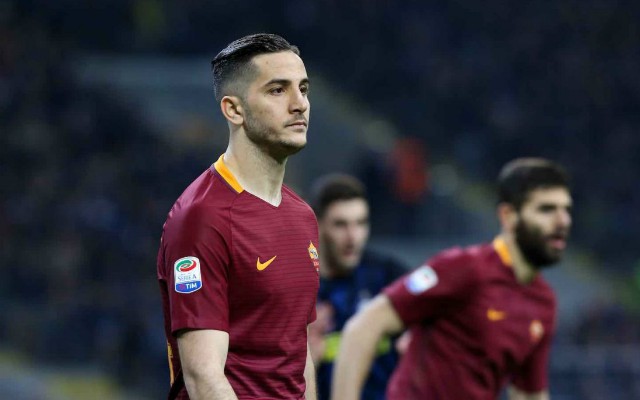 Kostas Manolas helped Roma knock out Barcelona on away goals

Right-back Nathaniel Clyne missed the 2-2 draw with West Brom with a knock.

Dejan Lovren could return to the team and Joe Gomez is a possibility for a place in the squad.

Klopp rested a number of players in their win over West Brom on Saturday and they should return to the starting XI, including, Roberto Firmino, Trent Alexander-Arnold, Andrew Robertson and Alex Oxlade-Chamberlain.

As for Roma, Rick Karsdorp and Gregoire Defrel are absent due to injury.