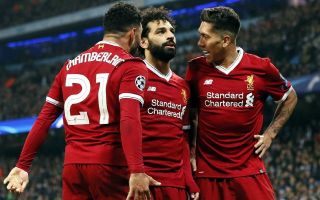 Liverpool star Mohamed Salah can move one step closer to sealing his dream transfer to Real Madrid this evening as he prepares to face Roma in the Champions League.

According to Don Balon, the Egypt international is desperate to be granted a summer switch to the Bernabeu and Liverpool have told him he can negotiate with whoever he likes if he can first guide the club to glory in the Champions League.

While Salah will hardly need any more motivation to put his old side Roma to the sword tonight, he’ll now know if he can produce the kind of form he’s displayed all season at Anfield this evening it’ll put him one step closer to a move to the Spanish capital.

Roma have been poor away from home in Europe, winning just once on the road this term, which is also their only win in their last 14 away matches in the competition. 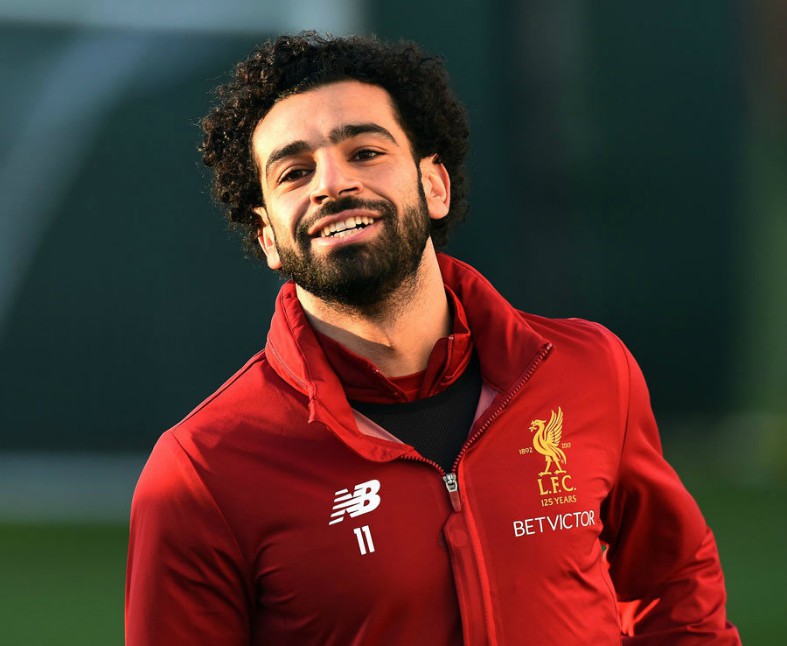 If Liverpool can do what they did to Manchester City and get a decent lead without conceding, then they’ll surely feel they have one foot in this season’s final.

From that point, anything can happen in a one-off game and the Reds have history in this competition, winning it five times overall.

While it would be a big blow to lose Salah to Real Madrid after just one season, few fans will be too bothered if they finish this season with a sixth Champions League title in their trophy cabinet.