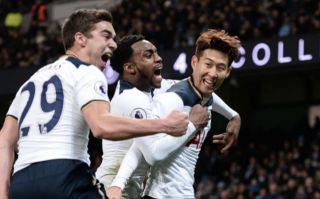 Man United have been told that they will need to offer £40M plus England star Luke Shaw in order to secure a deal for Spurs left-back Danny Rose.

This is according to the Sun, who are reporting that the north London are hesitant to see Rose depart the club, however if Shaw was to be included, their heads may be able to be turned.

The news outlet are also stating that the Red Devils have been keeping an eye on Rose for some time now, so it may seems they might be able to get their man should Shaw be included as part of a deal for the Englishman. 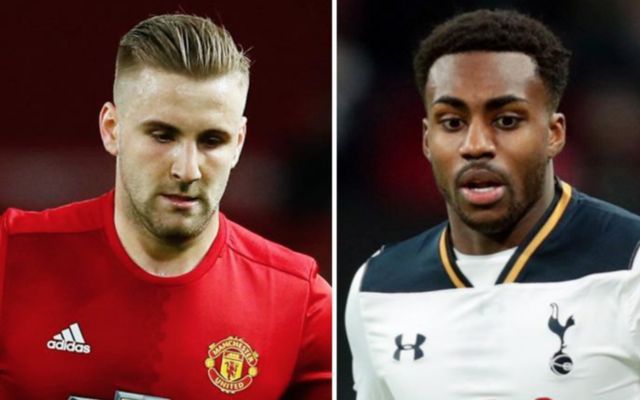 Shaw has found himself out-of-favour at Old Trafford so far this campaign, with the former Southampton star only being able to make eight appearances in the league.

The 22-year-old has been plagued with injuries since his move in 2014, with the player only being able to muster up 63 first team appearances in the three and a half years he’s been with the club.

Rose, like Shaw, has srtuggled somewhat with injuries this campaign, with the defender having only made 14 appearances in all competitions, with Ben Davies often preferred to start at left back over the England international.

If Man United are serious about Shaw, it may be worth the high-cost risk of offer Shaw, as well as cash, in order to bring him to the club.