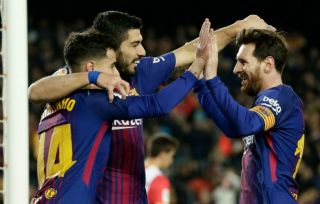 Manchester United could be in luck with one of their ambitious transfer pursuits this summer as Philippe Coutinho reportedly picks up some interesting information.

The Barcelona playmaker has been in touch with his Brazil international team-mate Neymar, who is desperate to leave Paris Saint-Germain this summer, according to Don Balon.

Coutinho has known Neymar for a long time and the pair’s friendship is no secret, so it’s little surprise to see the 26-year-old confiding in the former Liverpool man.

Don Balon mention Manchester United and Real Madrid as suitors for Neymar, which follows up on recent speculation that the Red Devils were lining up a mammoth bid for the player. 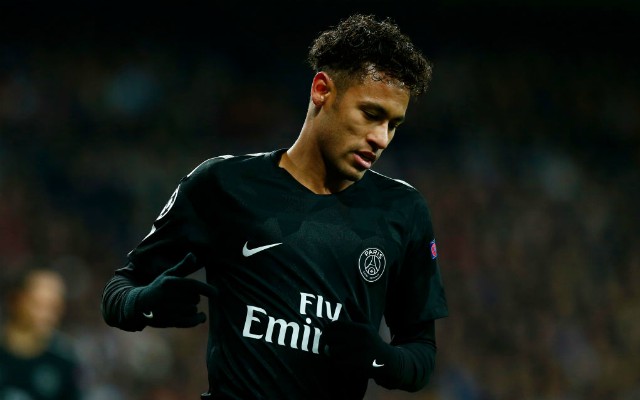 Neymar wants out of PSG amid Manchester United transfer interest

According to a report from Don Balon last week, United could fork out as much as €400million for Neymar in a stunning move to reinforce their struggling attack.

While Alexis Sanchez is finally coming into form, things certainly haven’t gone to plan for him this season and a few of the club’s other attackers have struggled.

The Times have reported that Anthony Martial’s future is in doubt, with the likes of Malcom and Thomas Lemar linked as possible replacements.

Neymar would undoubtedly be a step up on those two though and the good news for United is he’s seemingly itching to get out of the Parc des Princes.