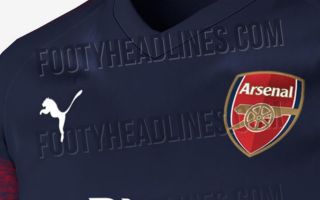 There’ll be big change at Arsenal this summer, with a new manager set to come in to replace Arsene Wenger when he steps down at the end of the season.

This will surely mean new players, a new way of playing, and perhaps new-found success on the pitch after a difficult period in the second half of Wenger’s reign.

MORE: Alexis Sanchez aims another dig at Arsenal ahead of reunion with Manchester United

And, of course, it also means new kits, with this ‘leaked’ image from FootyHeadlines appearing to show the Gunners will be wearing dark blue away from home in 2018/19.

This is not dissimilar from past Arsenal designs, but it’s a change from the light blue they’ve worn on their travels this season. 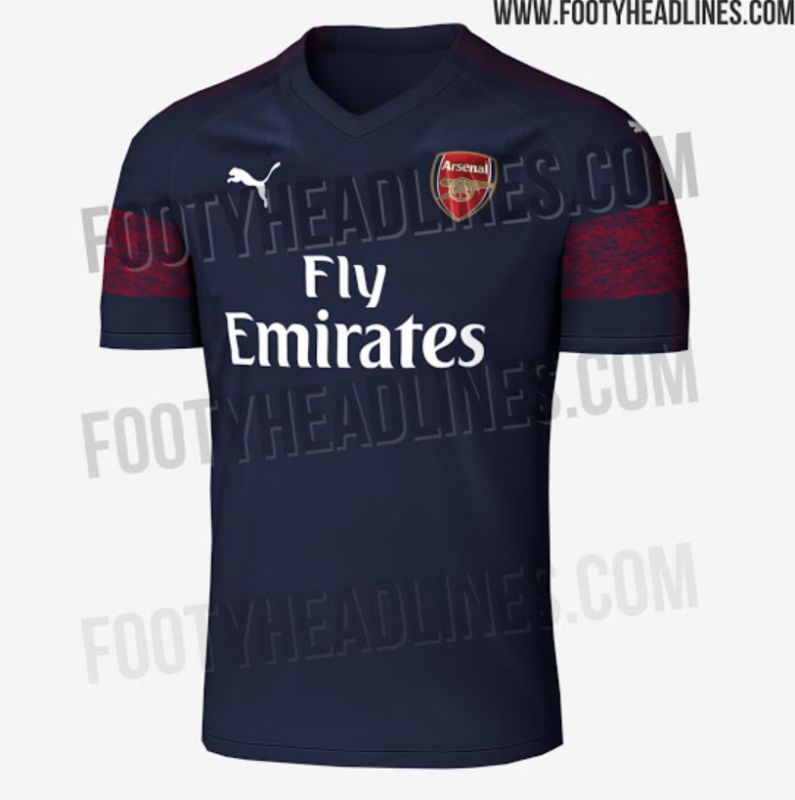 Many Gooners will prefer the more traditional yellow strips that we’ve seen a few times in recent seasons, while the classy gold strips of 2001/02 and 2015/16 have not been seen nearly enough.

Still, this is a decent design from Puma and one imagines there’ll be a fair few Gooners flocking out to buy this one ahead of next season.