The Belgium international is one of Enrique’s priority targets in a potential £45million battle with Chelsea and Manchester United for his signature this summer, according to the Sun.

MORE: Arsenal target informs club he plans to seal transfer away this summer

Enrique is being talked up as one of the favourites to take the Gunners job next season after Wenger announced last week that he’d be stepping down at the end of this campaign.

Arsenal face a crucial Europa League match with Atletico Madrid this week, and that will no doubt have a big sway on the kind of manager and players the club can bring in for the post-Wenger era.

Nainggolan certainly looks like he’d be a great fit for Arsenal, who have lacked battling players of his calibre in midfield for some time now. 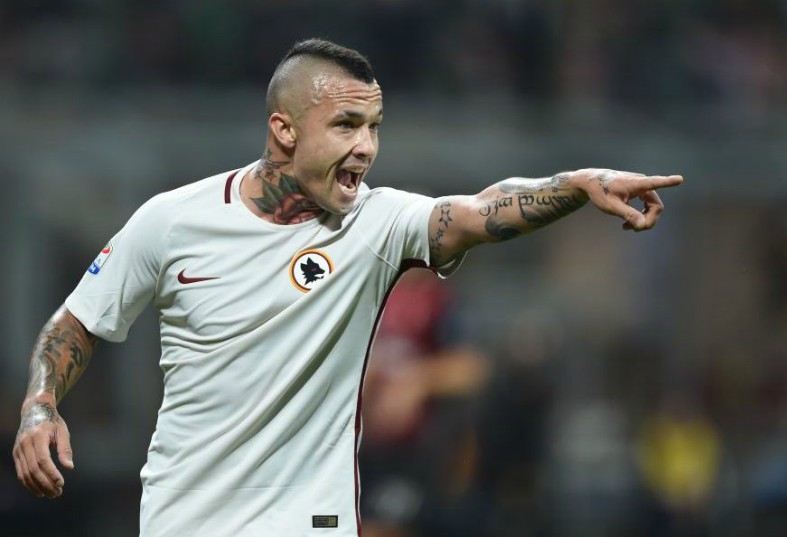 The 29-year-old is also experienced and has quality on the ball that should mean he fits the style of play Arsenal fans have grown so used to and that the club would surely look to continue under their next manager.

Chelsea and United are also short in midfield so could do with Nainggolan as well, with the Blues blowing significant money on flop signings like Tiemoue Bakayoko and Danny Drinkwater while the Red Devils face losing both Michael Carrick (retirement) and Marouane Fellaini (out of contract) this summer.