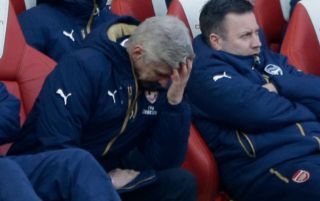 Arsenal have been dealt a blow, after Diego Costa was included in Atletico Madrid’s squad to take on the Gunners in the Europa League on Thursday.

The Sun are reporting that Costa had been ruled out of the game by boss Diego Simeone, however now it seems like the Spaniard may just play a part in his side’s match against the north London side.

MORE: Great news for Arsenal: vital Atletico Madrid star out of both Europa League legs due to injury

The news outlet are reporting that the forward sustained an injury against Sporting Lisbon in the last round of the competition, however it now seems that Simeone regards him as fit enough to include him as part of his squad for this week’s tie. 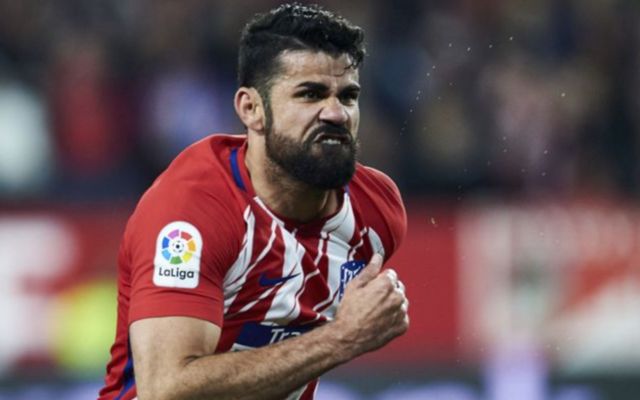 This news definitely won’t be welcomed by Arsenal fans, who will dread seeing their side go up against Costa again on Thursday.

During his time in England, the clinical forward always played well against Arsene Wenger’s side, causing them problems time and time again whenever the two came up against each other.

This’ll come as a big boost for Atletico though, who will definitely fancy their chances on Thursday having seen that Costa is in the squad.

With this being Arsene Wenger’s last season in charge of the north London club, they’ll look to go out with a bang and secure the Europa League in May, something that may have just been made a little harder following this news.