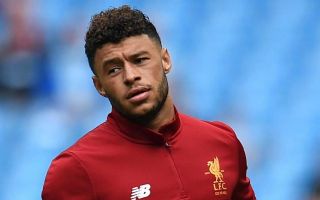 Today’s Alex Oxlade-Chamberlain injury blow as seen England fans calling on his Liverpool team-mate James Milner to come out of retirement and play at this summer’s World Cup.

The 32-year-old has been in superb form for the Reds this term and is a similarly versatile talent to Oxlade-Chamberlain who could add something to Gareth Southgate’s squad this summer.

Like Oxlade-Chamberlain, Milner has played in central midfield and full-back positions for Liverpool and that kind of versatility and experience would be a useful addition for England in this summer’s tournament in Russia.

Fans are suggesting Southgate has got to be on the phone to Milner now after today’s confirmation of the Oxlade-Chamberlain injury, which he sustained in last night’s Champions League semi-final victory over Roma. 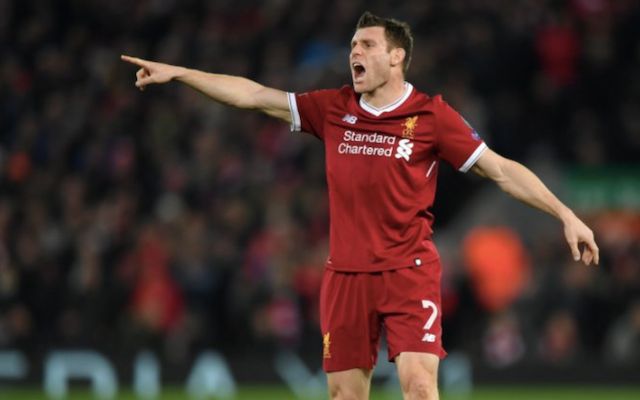 The former Arsenal man was forced off early in the first half and the club have now confirmed he’ll miss the rest of the season and has been ruled out of competing in the World Cup as well.

Could this be Milner’s time to shine? Would he accept an offer to come back? This lot certainly hope so…

Ox out for WC, if I was Southgate I’d be straight on that phone to Milner. Guys been unreal and always consistent.

Get him outa retirement

Get yourself out of retirement @JamesMilner la

Get Jàmes Milner on that plane. Heartbreaking for the Ox though, been unreal the last few months. https://t.co/6ezIxbf0Zj

Time to get Milner out of retirement https://t.co/r2GPJHrbUR

Shit. Come on @JamesMilner time to come out of England retirement for the summer. Or do you have too much washing & ironing to sort? ? https://t.co/nliXyFusgn

Sad for Ox, will reportedly miss the World Cup. He’s really come on under Klopp and seemed a probable starter for England this summer.

Milner, will you please reconsider that retirement?