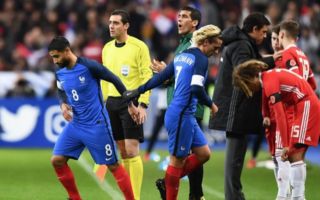 Arsenal are reportedly edging closer in their pursuit of Lyon and France forward Nabil Fekir, who has been in form so far this campaign for the French side.

The Sun are stating that the north London side have increased their interest in the player, with Arsene Wenger’s side sending scouts to watch the player Lyon’s recent 5-2 win against Dijon.

The news outlet are also stating that Gunners have been a fan of the French international for the past few years, and it looks like the club are finally taking a step forward in their pursuit of the player. 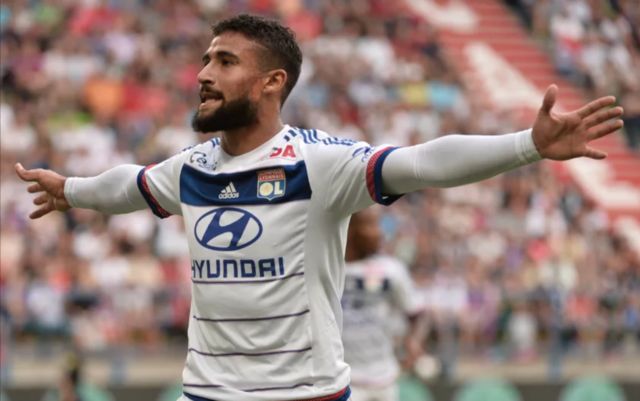 In 37 appearances in all competitions this campaign, the 24-year-old has managed to bag a total of 22 goals and seven assists, a phenomenal record.

One of Fekir’s main assets is his ability to play in a number of different positions, with the player having been utilised on both wings, a striker and an attacking midfielder so far during his career.

With Arsene Wenger set to leave Arsenal at the end of the season, it seems the club are doing everything they can to make his replace at the Emirates is left with a squad that’s capable of challenging for the Premier League title next season.