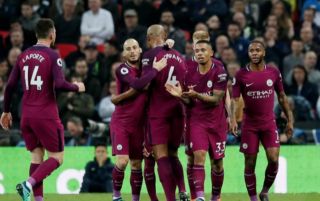 Real Madrid are reportedly eyeing up a move for Brazil and Manchester City star Gabriel Jesus, who has been in impressive form for Pep Guardiola’s side this season.

Don Balon are reporting that the Spanish giants are keen on making a move for Jesus, who joined the club from Brazilian side Palmieras for £27M back in 2016 as per Sky Sports.

The news outlet are also stating that the Spanish giants’ president Florentino Perez could be looking to use the Citizens’ reported interest in Isco to bring the young forward to the Santiago Bernabeu. 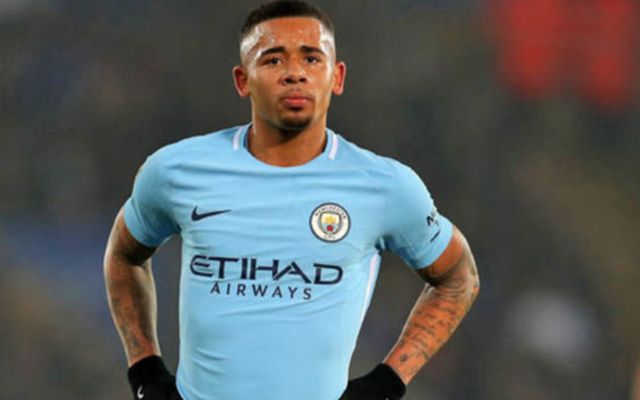 Since moving to Manchester from Brazil, Jesus has managed to impress fans his level of ability for a player of his age.

In 50 appearances for Pep Guardiola’s side, the 21-year-old has managed to clock up a total of 23 goals and 10 assists, meaning that he contributes to over a goal ever two games for the Premier League champions, a great record for a young player like himself.

Real Madrid have been somewhat lacking up front, with players like Gareth Bale and Kairm Benzema seriously struggling for form, so signing a player like Jesus may give Los Blancos exactly what they need to take them back to the top of Spanish football again.