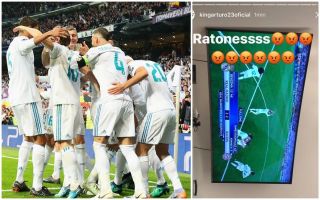 Bayern Munich midfielder Arturo Vidal was not a happy man as he was forced to sit at home and watch his side crash out of the Champions League to Real Madrid.

The Chile international was injured for this semi-final second leg tie at the Bernabeu, which saw Real draw 2-2 to progress 4-3 on aggregate and reach a third final in a row.

Vidal, however, was clearly fuming at the way things panned out in the game as he slammed Real Madrid’s players as ‘rats’ and criticised a ‘criminal’ decision by the referee not to award a penalty for what looked a clear handball by Marcelo.

This seems a somewhat explosive reaction to events and one imagines he could be advised by his club to tone it down a little, despite his valid aggravations at certain decisions from the game. 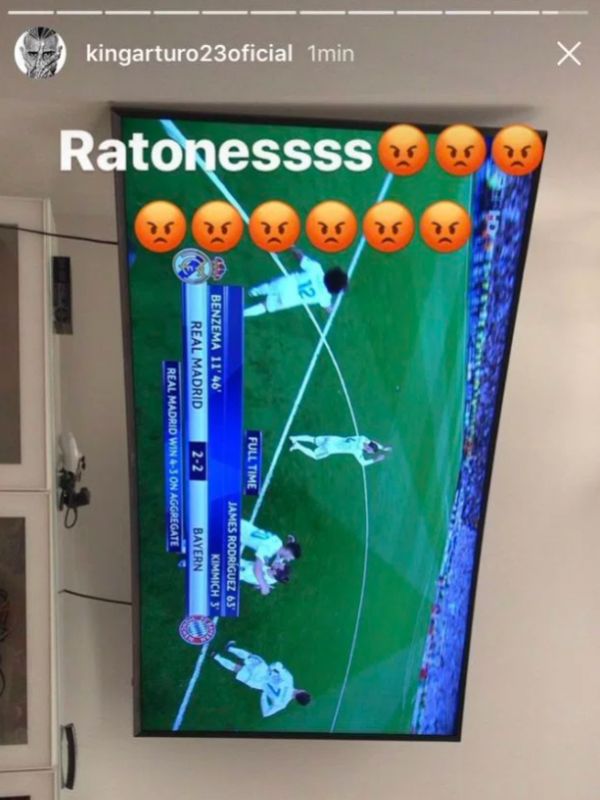 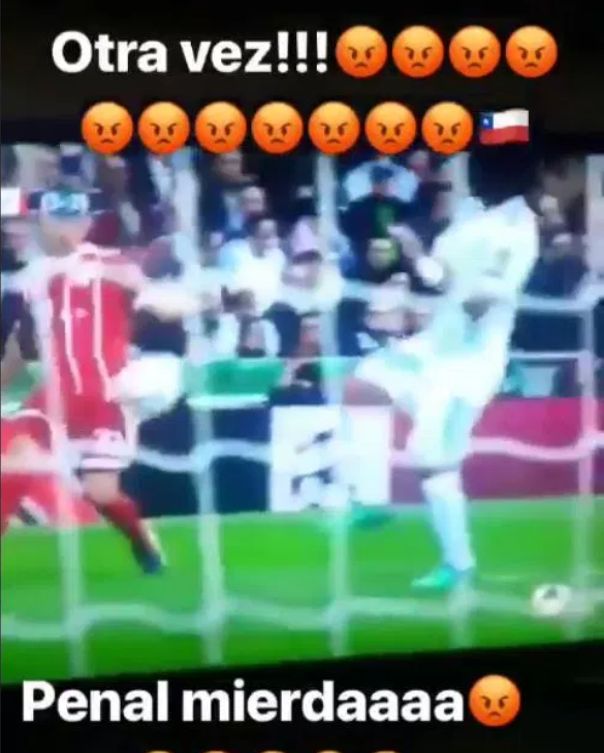 Arturo Vidal was also unhappy with the referee

Vidal is an experienced professional and should know a little better than to insult fellow players and refereeing decisions in the heat of the moment in a manner that he might regret later.

Real Madrid will now await the winner of tonight’s semi-final between Roma and Liverpool in the final in Kiev later this month.