Atletico Madrid midfielder Saul Niguez has given a frank and brutal assessment of Arsenal under Arsene Wenger after knocking them out of the Europa League.

The Gunners lost 2-1 on aggregate to Diego Simeone’s side to see their hopes of Champions League qualification for next season ended, and it should serve as a reminder of the scale of the job on the hands of whoever succeeds Wenger as manager next season.

Arsenal look in need of a major rebuilding job from top to bottom at the Emirates Stadium, and Saul seems aware of their fragility and inability to turn their good football into results.

This has been the case for a long time for Arsenal under Wenger, but this simple and damning statement from the Spain international really sums up how far the club has fallen in the eyes of their opponents. 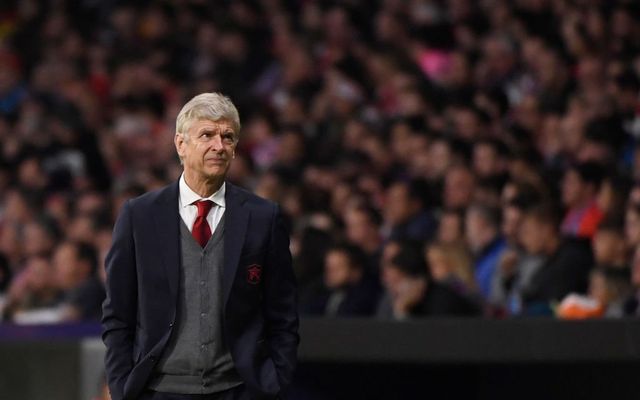 Once considered a real force in the game, most clubs now have an idea of how to unsettle Arsenal and get the better of them.

On Wenger, Saul was quoted by the Metro as saying: ‘It’s a shame. He’s a gentleman, he has done amazing things at Arsenal. He’s a football legend.

On Arsenal’s football, he added: ‘Arsenal put us in difficulty in the tie, they’re a team who play really good football.

‘But, in football these days, just playing well isn’t enough to win.’