Barca won the title with a 4-2 win over Deportivo, with Lionel Messi scoring his 46th career hat-trick, and now have sights on making history by becoming the first team in La Liga history to go unbeaten throughout the entire season.

The last team to beat Barca in La Liga was Malaga in La Rosaleda on April 8, 2017.

Meanwhile, Real Madrid will be full of confidence after they advanced to their third Champions League final when they defeated Bayern Munich on aggregate.

They will be keen to stop their arch rivals from making history but the last time Los Blancos beat them was over 12 months ago on April 2, 2016.

When is Barcelona vs Real Madrid and what time is kick-off?

Barcelona host Real Madrid at Camp Nou with kick-off scheduled for 7.45pm on Sunday, May 6.

The match will be televised live on Sky Sports Football and Sky Sports Main Event, with coverage starting from 7.00pm. 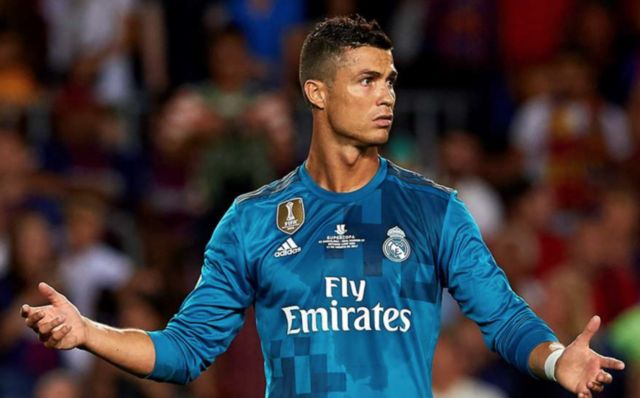 Andres Iniesta plays at home for the first time since his announcement he would be leaving the club in the summer.

Barca have no injury concerns, however, Sergi Samper (ankle) is still sidelined with a long-term injury, according to The Sun.

Isco could be set to feature, after he was filmed training by the club and is included in the squad, as reported per Goal.

Casemiro and Gareth Bale could start for Real, after being named on the bench against Bayern.

Karim Benzema will be looking to start again after he netted a brace.