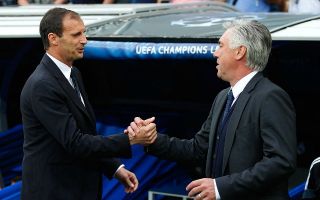 Arsenal are reportedly ready to hand their next manager a £200million transfer budget and are informing their top candidates of that as they step up their efforts to land a big-name replacement for Arsene Wenger.

This is according to the Daily Star, who suggest Juventus manager Massimiliano Allegri is now the leading contender to take the Emirates Stadium hot seat next season.

The Italian tactician would surely be a popular choice among Gunners supporters, having won four Serie A titles with AC Milan and Juventus, whilst closing in on a fifth with his current club this season.

Allegri has also taken Juventus to two Champions League finals and managed to keep the side dominant despite losing big names like Paul Pogba, Arturo Vidal, Leonardo Bonucci and Alvaro Morata in the last couple of seasons. 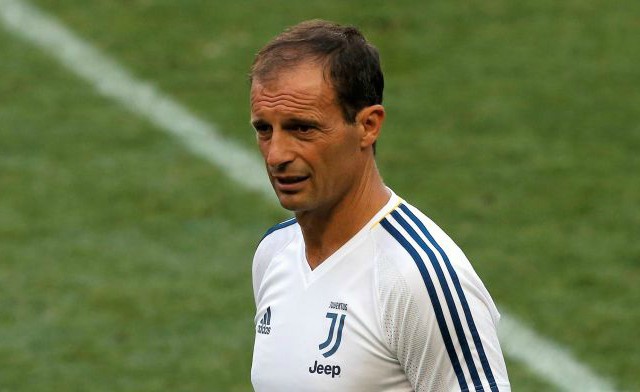 Massimiliano Allegri is reportedly the leading candidate for the Arsenal job

£200m seems the bare minimum required to rebuild this struggling Arsenal side, whose troubles under Wenger were highlighted again this week in their limp Europa League exit at the hands of Atletico Madrid.

A host of names have been linked as options to be the next Arsenal manager, and it still seems different sources have different ideas over who’s the favourite, but the Star suggest Allegri could be the man for the job at the moment.