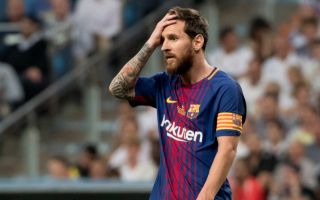 Barcelona are set to have to fork out €50M if they want to secure the signing of a player who Lionel Messi is desperate to see join the Blaugrana.

Don Balon are reporting that Bayern Munich’s Joshua Kimmich is the player Messi wants the club to sign to strengthen their right back area for next season.

The news outlet are also stating that the player is set to cost the club around €50M, a price that’ll be an absolute bargain for a player of Kimmich’s quality. 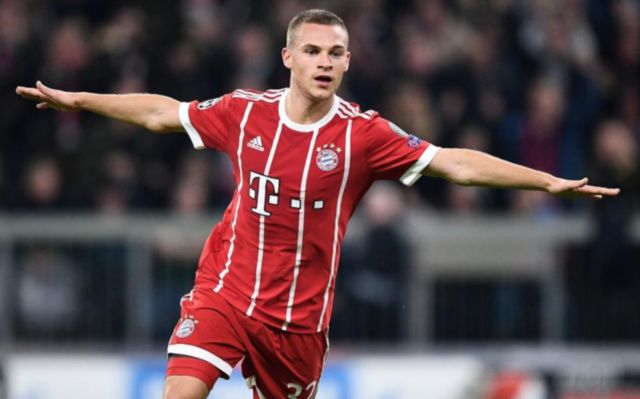 Kimmich has proven to be one of the best defenders in the world this season, with the German defender constantly impressing fans with his ability time and time again this campaign.

The 23-year-old has managed six goals and 17 assists in all competitions this campaign, a fantastic record for a defender of his age.

Kimmich especially stood out in Bayern’s aggregate defeat to Real Madrid in the Champions League semi finals, with the right-back scoring twice, one in each leg, as the Bavarian giants lost 4-3 to Los Blancos.

If Kimmich does end up costing €50M, only time will tell just how much of a bargain that turns out to be for the Blaugrana.