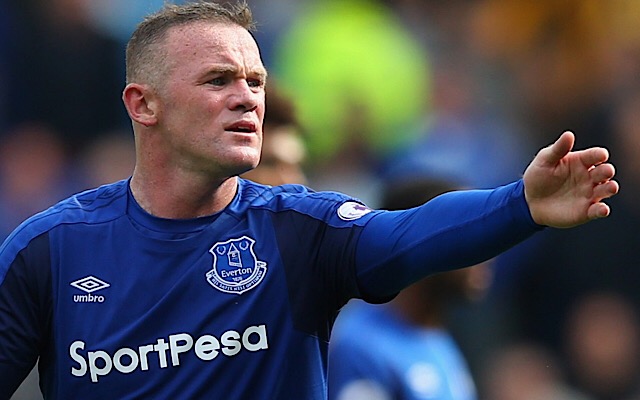 Southampton travel to face Everton this weekend as the Saints seek three points.

Gyli Sigurdsson (knee) remains sidelined and might not be seen again for the Toffees this season.

READ MORE: Premier League relegation odds: Who is favourite to go down as Stoke become first club to be relegated?

Everton will be without Dominic Calvert-Lewin for Southampton’s visit this weekend after the forward suffered a small stress fracture in his back, meaning he is out for the season.

The Saints will be desperate for three points to boost their hopes of survival as they face fellow strugglers, Swansea next, followed by Manchester City.

? | Team news is in for our final home game of the season. #EFCmatchday

Here’s the #SaintsFC side for today’s clash with #EFC: pic.twitter.com/VX4lwNRUmJ