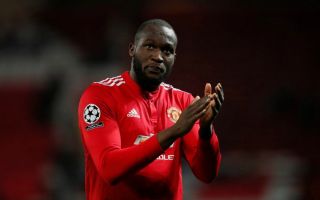 The Guardian recently claimed the France international was in Chelsea’s sights in case Eden Hazard ended up leaving Stamford Bridge, while the Express suggest the £60million-rated attacker could have a number of suitors from around Europe.

Given that Martial has generally struggled to impress this season due to being in and out of the side and failing to see off the challenge of January signing Alexis Sanchez, it would not have been altogether surprising to see him move on, despite him long being regarded as a top young talent.

Still, it seems Mourinho does still have some faith in him as RMC report that the Portuguese tactician could even try to persuade him to stay by offering him the chance to play as a centre-forward next season. 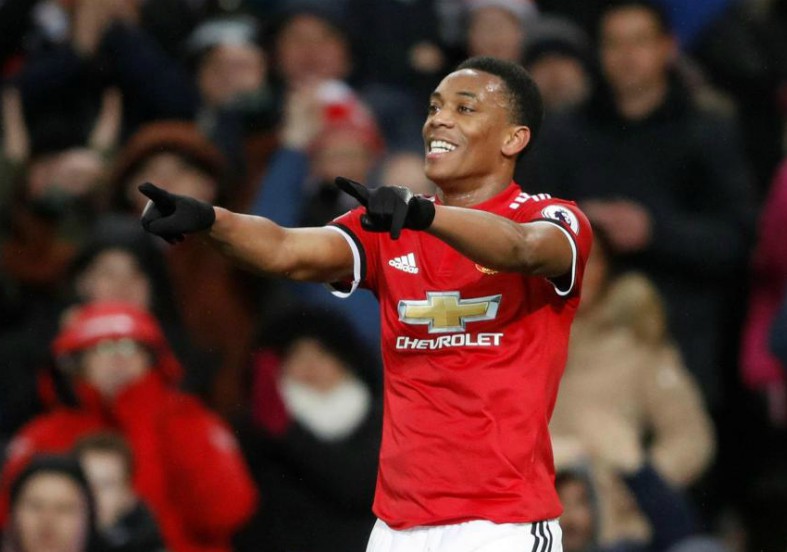 This would mean challenging Romelu Lukaku for that central spot, with the Belgian the clear first choice in that department this season.

And yet, the former Everton man hasn’t been entirely convincing either so it could be that Mourinho still feels Martial has a chance of displacing his team-mate in that area if given the chance in a role he performed so well in in his first season at Old Trafford.

RMC suggest Martial will likely get this opportunity at the start of next season as Lukaku may be in need of some rest after representing Belgium at the World Cup.