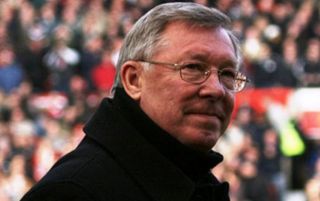 Reports are emerging that former Man United manager and footballing legend Sir Alex Ferguson is in hospital, with his son Darren Ferguson missing Doncaster Rovers’ last game of the season due to a “severe family issue”.

The Daily Mail are stating that an ambulance was called to the former Red Devils boss’ home on Saturday, and that the club stated that the Scot has had surgery on his brain.

Sky Sports have also reported in Ferguson’s illness, with the news outlet stating that he is in a ‘serious condition’. 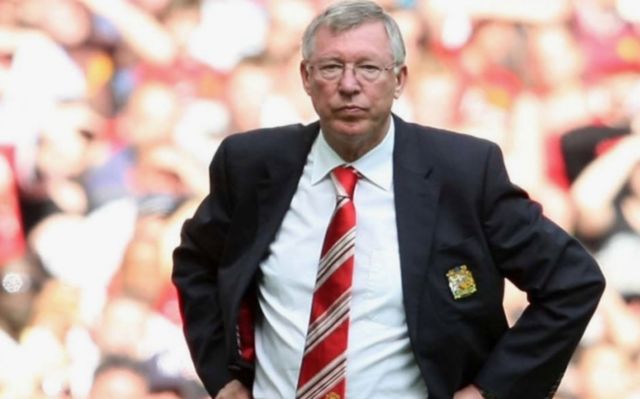 No matter what happens, Ferguson will go down as one of the greatest managers of all time, with the Scot winning absolutely everything possible during his career at Old Trafford.

During his career, the Scot won 13 Premier League titles, 5 FA Cups, 4 League Cups, 10 Community Shields, 2 Champions League titles, one UEFA Super Cup and one FIFA Club World Cup, a CV that is surely one of the best in footballing history.

The 76-year-old’s impact on football has been game-changing, with him helping Man United to become one of the biggest and successful clubs of all time.

Ferguson’s legacy will live on forever, no matter where or when he finally leaves us. We wish him and his family all the best, and our thoughts and prayers are with them.

According to reports, Sir Alex Ferguson is in a serious condition in hospital and will have surgery later tonight. ?

Our thoughts are with the legendary manager and his family. ? pic.twitter.com/WzlktY3zyB

Reports that Sir Alex Ferguson has been rushed to hospital

Our thoughts go out to his friends and family and we wish him a speedy recovery pic.twitter.com/j9ayxPUCii