Barcelona are set to make a new big-money offer to try and lure Atletico Madrid and France forward Antoine Griezmann to the Camp Nou.

Don Balon are stating that the Blaugrana, who take on Real Madrid today in the last El Clasico of the season, are trying their best to get Griezmann for lower than the €100M release clause in his contract.

The news outlet are also reporting that the Spanish giants have offered €85M plus either Andre Gomes or Aleix Vidal in order to try and bring the Frenchman to Catalonia. 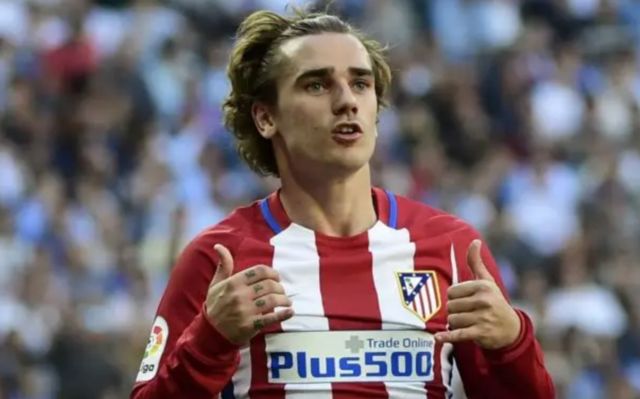 Since moving to Los Rojiblancos, Griezmann has proven himself to be one of the best forwards on the entire planet.

The Frenchman’s fantastic movement and ability to finish almost any chance makes him an absolute nightmare to defend against.

In 206 appearances for Diego Simeone’s side, the forward has managed to bag an astonishing 110 goals and 39 assists, a fantastic return.

If Griezmann does move to Barca, the link-up play between him and Messi will be one that’ll captivate fans immensely.