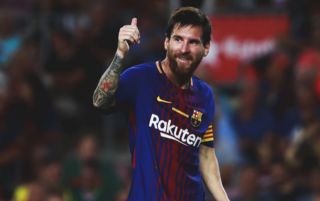 Lionel Messi has given the go-ahead for Spanish giants Barcelona to beat Real Madrid to the transfer of talented Spanish midfielder Fabian Ruiz.

Don Balon are reporting that the Argentine has encouraged the club to make a move for Ruiz, and that the Bluagrana are eager to beat Real Madrid to the signing of the 22-year-old

The news outlet are also reporting that the player’s current deal contains a release clause that is believed to be around €30M, a price that would be a bargain for a player of Ruiz’s quality. 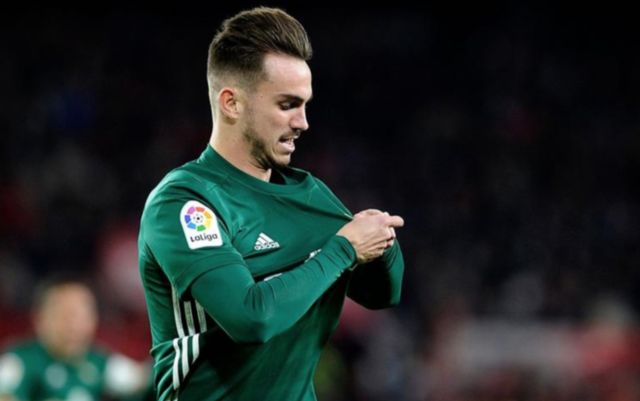 Ruiz has been in superb form for Betis this campaign, with the Spaniard’s consistent display’s helping the Andalusian side reach the dizzying heights of fifth in La Liga.

In 32 appearances for the Spanish side this season, Ruiz has managed to bag three goals and nine assists, a great record for a midfielder of his age.

The Spaniard’s immense vision and keen eye for a Hollywood pass has seen some label him as one of the brightest midfield talents in the division, and rightly so.

If Barcelona do end up moving for Ruiz, it’ll be interesting to see if the midfielder can fill the hole that is to be left by the departing Andres Iniesta.