Liverpool legend Steven Gerrard is reportedly making a transfer raid on his old club one of his priorities after being named Rangers manager this week.

The former Reds captain is said to be looking to add some firepower to his side up front with a loan move for young forward Dominic Solanke, according to the Sun.

The 20-year-old has struggled to impress at Anfield this season, despite arriving as a bright prospect from Chelsea last summer, though in fairness the scintillating form of Mohamed Salah, Roberto Firmino and Sadio Mane up front would make it hard for anyone to break into the team.

Solanke does now look like he could benefit from a spell away from the club on a temporary basis, so working under Gerrard at Rangers could be ideal for him to get more first-team football under his belt, develop his game and gain some confidence. 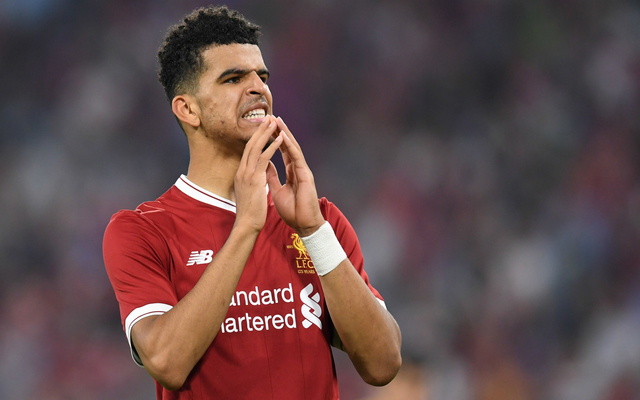 Gerrard would do well to exploit the loan market and use as many of his connections as possible for what looks a very challenging job in Scotland.

The former England international has taken a big gamble with his first senior management job and faces an uphill struggle to topple his old boss Brendan Rodgers at inner-city rivals Celtic.