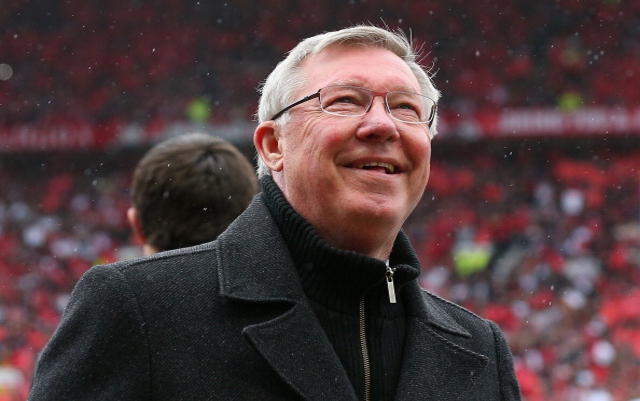 Manchester United legend Patrice Evra has sent a defiant message to those wondering why he hasn’t tweeted yet about his former manager Sir Alex Ferguson following his illness.

BBC Sport have reported that Ferguson has undergone surgery on a brain haemorrhage, and the footballing world has united in wishing him and his family all the best and a full and speedy recovery.

Widely thought of as the greatest manager of all time and one of the game’s real characters, the Scot won an incredible 13 Premier League titles and two Champions League titles during his time as United boss.

Evra was one of his key players over his lengthy reign, but has been notable in failing to pay any kind of tribute so far.

I read a lot of tweets like Sir Alex is already dead but he is a fighter. People ask why I don't tweet but I am lucky enough to have his mobile number so I don't need to tweet or post anything.

However, the Frenchman, now at West Ham, insists he doesn’t feel the need to tweet anything as he believes his old boss is still fighting and he has his number regardless if he has anything he wants to say.

While some would argue it would be easy enough for Evra to send a simple message to Ferguson and show his feelings with a tribute, everyone has their own way of coping with difficult situations.

The 36-year-old clearly isn’t giving up on Fergie and has made his strong feelings about the United legend clear enough with this tweet.