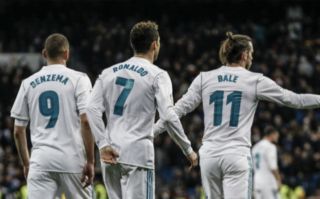 Real Madrid striker Karim Benzema reportedly believes today will be his final appearance against Barcelona in a white shirt as he expects to leave the club this summer.

According to Don Balon, the Frenchman is aware he’s not been at his best this season and expects Los Blancos to sign a big-name striker to replace him in the upcoming transfer window.

That would likely spell the end for Benzema at the Bernabeu as Don Balon state he does not fancy the idea of spending another season competing for his place in the side.

The 30-year-old will now surely be hoping to go out on a high for Madrid with a big performance at the Nou Camp this evening, after a long and great career in the Spanish capital.

Having joined from Lyon all the way back in 2009, Benzema has been a superb servant for Real Madrid but has suffered a considerable dip in form this term with just 11 goals in 42 games in all competitions, and just five in La Liga. 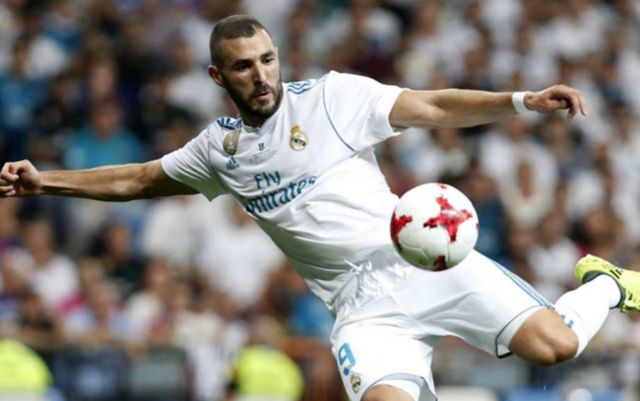 It does seem as though it’s time for a change up top for Real and Don Balon’s report suggests Benzema knows it and is preparing for an emotional farewell of sorts today.

That said, Benzema can still go out on an even bigger high if he plays in this month’s Champions League final against Liverpool and can contribute towards a third victory in a row in the competition.