Arsenal manager Arsene Wenger has aimed a thinly veiled dig at Liverpool manager Jurgen Klopp by urging his successor not to spend as much on strengthening this squad.

The Frenchman will be stepping down as Gunners boss at the end of this season, bringing to an end a 22-year association with the club.

Whoever comes in next will certainly have a huge job on his hands, with Arsenal looking in need of some major surgery in this under-achieving squad.

Still, Wenger insists there doesn’t need to be too much spending to improve things at the Emirates Stadium, and hinted at the example of Virgil van Dijk’s recent big-money move to Liverpool as the kind of deal the Gunners should not be pursuing. 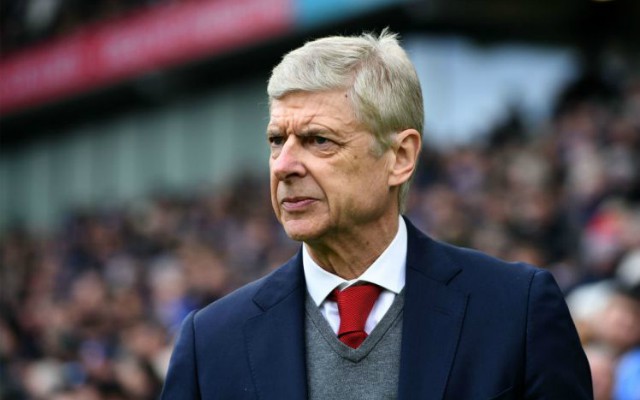 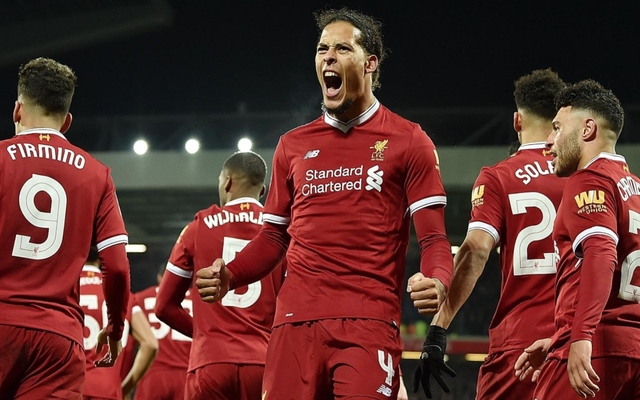 ‘There’s a good basis. We need two or three additions and this team will compete for the title next season,’ Wenger is quoted in the Metro.

‘We don’t need massive spending. You are seeing defenders go for £70million. It is difficult to know what is a lot.

This seems a slightly strange attack given that it’s far from the only heavily inflated transfer fee we’ve seen recently, and given the fact that Van Dijk himself has looked a superb signing for Klopp’s side in what had been a real problem position.