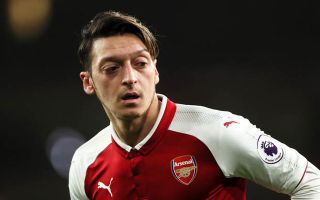 Arsenal players are reportedly unhappy with Mesut Ozil for seeming to pick and choose which games he plays in after a season of being in and out of the side.

The Germany international hasn’t really hit top form this term, but was recently rewarded with a new contract that the Telegraph stated made him the club’s highest paid player.

Many would question of Ozil is really worth it, and it seems his own team-mates aren’t convinced by some of his antics either, according to latest speculation.

It’s being claimed by the Sun that players were particularly unimpressed with Ozil as he missed Arsene Wenger’s final home game as manager of the club against Burnley on Sunday.

Ozil had seemed fine enough in the midweek Europa League match at Atletico Madrid, but seemed to pull out of the club’s next Premier League fixture late on. 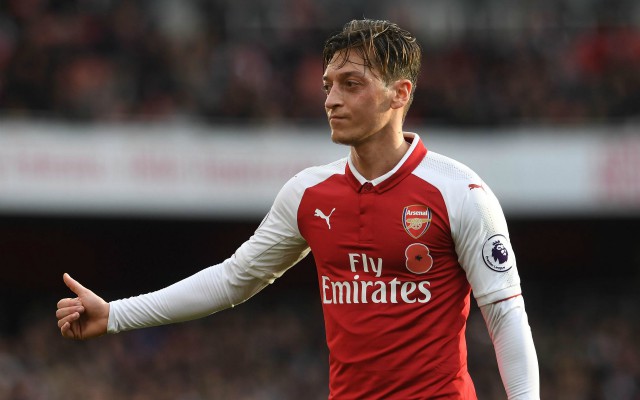 After such an inconsistent few years at the Emirates Stadium for Ozil, getting the best out of him will be one of the biggest challenges for Arsenal’s next manager as Wenger steps down this summer.

The 29-year-old was regarded as one of the finest attacking midfield players in the world at his former club Real Madrid but he’s rarely displayed quite that level of form in his time in England.