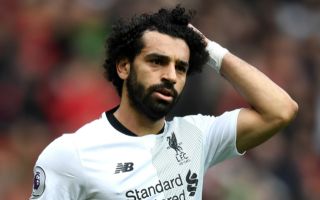 Salah has exploded into the form of his career at Liverpool this season, scoring an incredible 43 goals in 50 appearances for the Reds, and it’s little surprise to see Real Madrid now being linked with him.

Don Balon suggests Klopp is aware he will struggle to hold on to the Egypt international this summer, but is determined to get a good deal for him by landing Bale, Kovacic and Navas.

Bale would be an ideal like-for-like replacement for Salah out wide, even if he hasn’t quite looked at his best for Zinedine Zidane’s side this term. 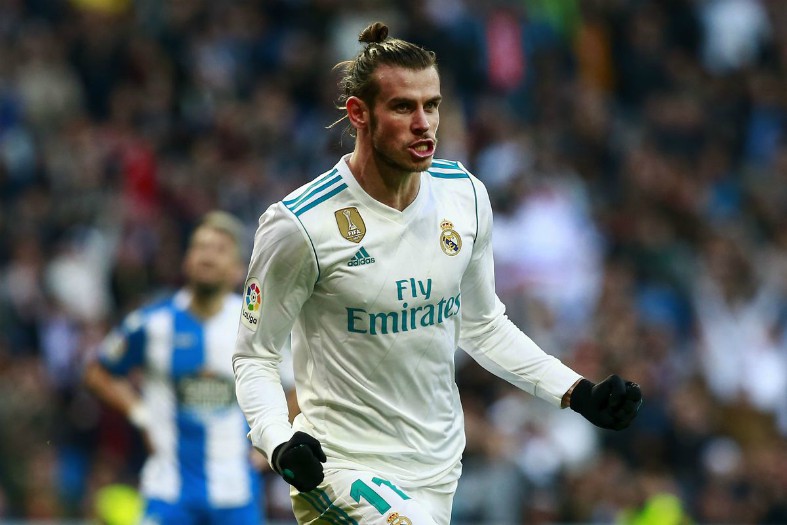 Having shone for Tottenham in his last spell in the Premier League, the 28-year-old could benefit from moving back to England to try to get back to his best.

Kovacic could also be a useful addition in midfield as Emre Can nears the end of his contract, while Navas would surely be an upgrade on both Simon Mignolet and Loris Karius in goal.

Losing Salah, however, would be a huge blow after his stunning performances this season have helped Liverpool set up a Champions League final date with Real Madrid at the end of this month.