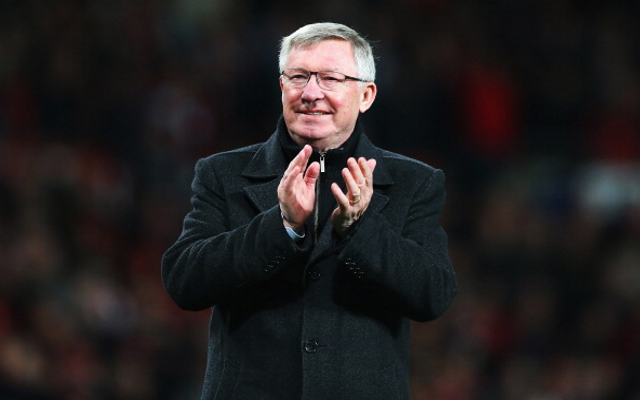 Manchester United attacking midfielder Juan Mata has explained how he and his team-mates must deliver the ultimate tribute to their former manager Sir Alex Ferguson as he recovers from brain surgery.

The legendary Red Devils boss was hospitalised last week and the Daily Mail have today reported a positive update on his health as he’s said to have woken up and spoken with doctors.

Although Mata never played under Ferguson, the Spaniard is well aware of his tremendous legacy at Old Trafford and says he and the club’s other players have him in their thoughts at this difficult time.

While football has to take a back seat at times like this, Mata insists one of the best ways to pay tribute to the Scot would be by showing his winning mentality and fighting spirit by winning the FA Cup final against Chelsea later this month.

Ferguson himself lifted the cup five times in his United career, and Mata hopes this crop of players can deliver another trophy for him this season. 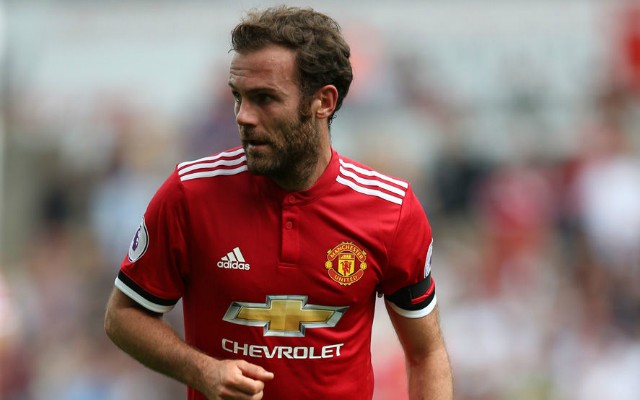 ‘This Saturday, all of us were overwhelmed by the news about Sir Alex Ferguson’s health condition,’ Mata wrote on his blog.

‘This circumstance has had a huge impact on Manchester United, as you can imagine. All of us are united right now, wishing Sir Alex a speedy recovery. He has been a unique and fundamental figure in the football world over the last few decades.

‘I’ve never been coached by him, unfortunately, yet I know well his incomparable legacy on this club, that winning mentality and fighting gen that we must honour in the last three games of the season, especially in the FA Cup final.

‘To achieve that, we are going to work hard while we eagerly await good news about Sir Alex’s recovery.’