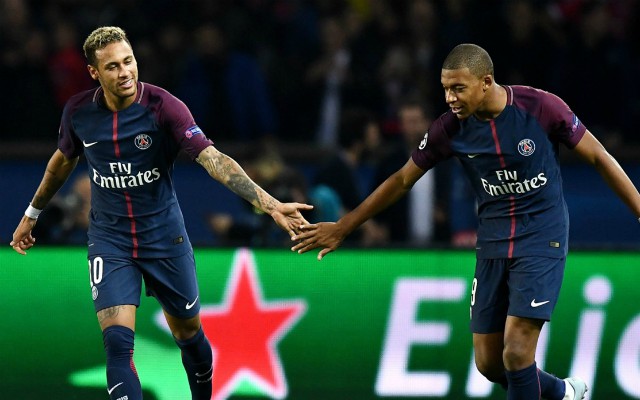 Real Madrid are reportedly set to beat Manchester United to the transfer of Paris Saint-Germain forward Neymar this summer in a stunning £228million deal.

Don Balon, citing Spanish TV show El Chiringuito, quote journalist Eduardo Inda as saying he expects Neymar will be a Real Madrid player next season in a move that will break the world transfer record again and that could be finalised before this summer’s World Cup.

The report adds that Neymar will be given the number 10 shirt at the Bernabeu, which is currently occupied by Luka Modric.

BBC Sport had Neymar’s move from Barcelona to PSG last summer down as a world-record £200m, but it could be that his stay in the French capital will end up being a short one.

There has been plenty of speculation surrounding the Brazil international ever since he made the move to the Parc des Princes, with Don Balon recently linking him as an ambitious target for Manchester United as well.

On that occasion the Spanish outlet suggested Old Trafford could be the 26-year-old’s preferred destination, but that may now have changed. 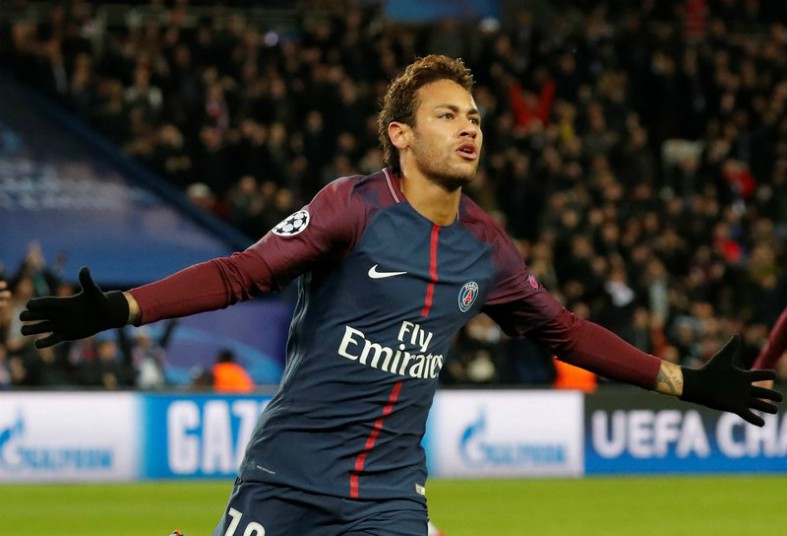 Neymar would be a superb addition at Real Madrid, who could do with more in attack after disappointing campaigns from Karim Benzema and Gareth Bale this year.

With 28 goals in 30 appearances for PSG, Neymar has continued to show himself to be one of the very finest players in the world, but PSG still look some way off winning the Champions League so a move to the more established Real Madrid could be a smart move for him if he wants to win the biggest honours and challenge for the Ballon d’Or.