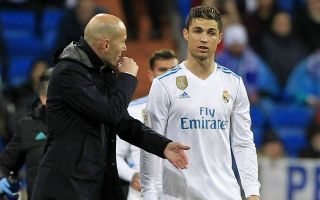 Ronaldo, was injured in El Clasico on Sunday by Gerard Pique after scoring Real Madrid’s first goal against Barcelona.

Subsequently, he was withdrawn at half-term with an ankle injury when he continued to play after scoring.

Ronaldo has had an impressive 2018, netting for the 21st time in 12 La Liga appearances, and scoring 15 goals in the Champions League this season.

Will Cristiano Ronaldo be fit for the Champions League final?

There were fears that he could be an injury doubt for Los Blancos’ crucial Champions League final encounter against Liverpool, however, Zidane played them down and also said Isco and Dani Carvajal could feature too.

“They are all going to arrive at the Champions League final,” Zidane said.

“The worst is Cristiano, because it’s just happened, but he’s fine.

“Isco will train with us normally and Carvajal has a little way to go, but physically he is working well.” 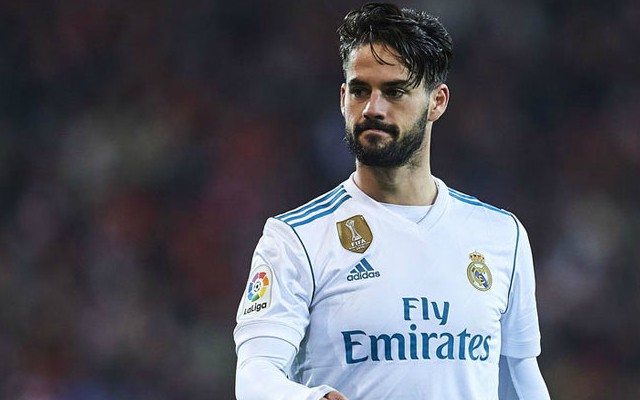 Isco is back to full training

“That shows his ambition, his desire to want to play. It would be perfect if he was able to play against Villarreal.

“It’s a sprain, but there’s not damage to the fibula. The ankle is stable.”