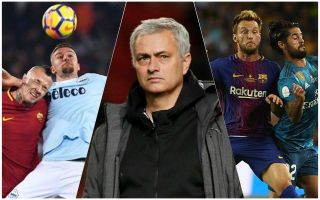 Manchester United manager Jose Mourinho is in talks over a stunning £220million triple transfer deal for the club this summer.

According to various recent reports, it looks as though United’s summer transfer plans are starting to fall into shape as they prepare for a challenging season in 2018/19.

MORE: Manchester United star to help Jose Mourinho in transfer mission to replace him this summer

It’s vital the Red Devils spend big to close the gap on neighbours Manchester City, who themselves will only continue to invest and strengthen their world class squad.

Based on latest transfer news and speculation, here’s three signings that look to be on their way to Old Trafford as Mourinho gets to work on making some summer additions… 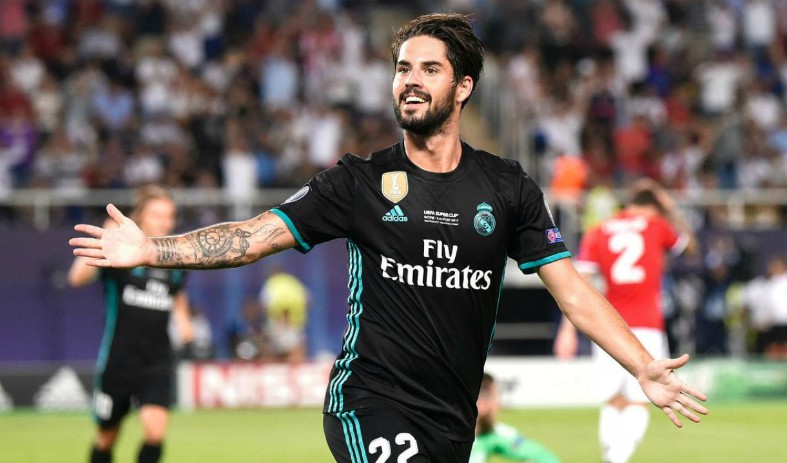 Isco would make a fine transfer addition for Manchester United

According to reports in Spain, a deal for Real Madrid playmaker Isco could be back on as Manchester City pull out of the running.

The Premier League champions are said to be unwilling to pay the Spaniard’s £70million asking price, though that shouldn’t be too much for United by any stretch, while Liverpool and Chelsea could also be in the running.

Adding a creative player like Isco has to be a priority for Mourinho this summer and he seems an ideal upgrade on under-performing players like Paul Pogba and Juan Mata in that area of the pitch.

There’s also talk that Zinedine Zidane could leave Isco out of his XI to play Liverpool in the Champions League final, which would surely signal his departure at the Bernabeu.