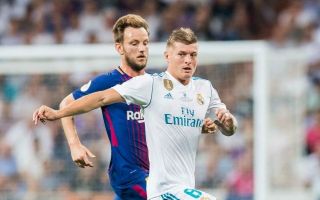 The pair would undoubtedly make great additions to this Red Devils squad, and Don Balon report that Mourinho is eager to bring the duo to Old Trafford for next season.

This is not the first time both players have been linked with United, with Calciomercato stating earlier this season that both were on the club’s radar in a combined deal likely to be worth roughly €100million.

That could be great business for United, who’d be landing two key players in Real’s recent Champions League wins, with Varane playing a part in all three that they’ve won in the last four seasons and Kroos in two of those. 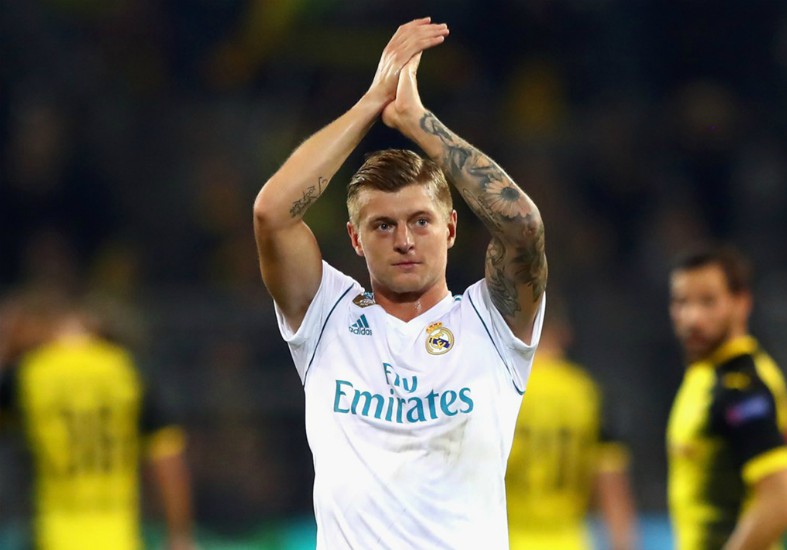 Both will have a chance to lift another Champions League trophy this season as they take on Liverpool in the final later this month, and that kind of experience at the very highest level could be crucial for giving United that lift they need to close the gap on Manchester City next season.

Despite having plenty of big names in their ranks, United seem to lack real proven winners and these two players would give them that in two positions that also clearly need strengthening at Old Trafford.