Latest transfer news from Spain has a big development on a Real Madrid deal that could have repercussions for both Manchester United and Liverpool.

It’s being claimed Los Blancos are set to win the race to sign Roma goalkeeper Alisson and that he looks like becoming the club’s first signing of the summer at €60million, due to be wrapped up before the start of the World Cup next month, according to Don Balon.

MORE: Why Liverpool are struggling to reach key agreement with star man

The Brazilian shot-stopper has really caught the eye in Serie A this season and looks like he’d be a clear upgrade on Keylor Navas as Real’s number one next season.

Manchester United fans will be happy after recent claims by Diario Gol linked their ‘keeper David de Gea as a target for Madrid, but if the Alisson deal is indeed set to go through then the Spaniard will surely be staying put at Old Trafford.

It’s not such good news for Liverpool, however, with another recent Don Balon report linking them with an interest in Alisson as well, though it seems they’re now set to miss out, according to this update from the Spanish outlet. 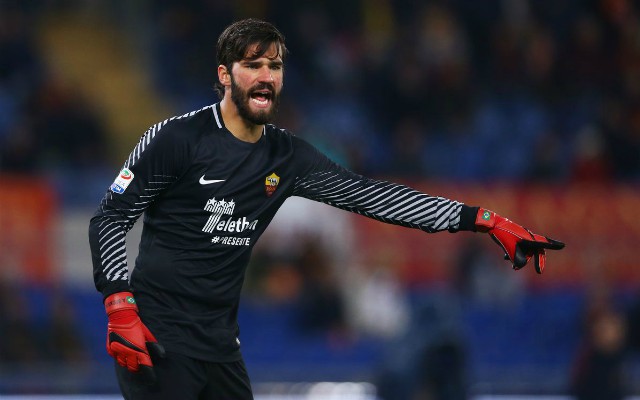 The Reds also look in need of strengthening in goal this summer after the poor form of Simon Mignolet, who recently lost his spot as number one to Loris Karius, though doubts remain over his credentials as well.

Alisson would have been ideal to take Liverpool to the next level next season as their immense attack this year has only been let down by a series of indifferent displays at the back.

Manchester City signed Ederson last summer and that upgrade on Claudio Bravo in goal proved a major factor in them strolling to the Premier League title this season, so it’s all too clear what a top ‘keeper can do to improve your fortunes over the course of a season. 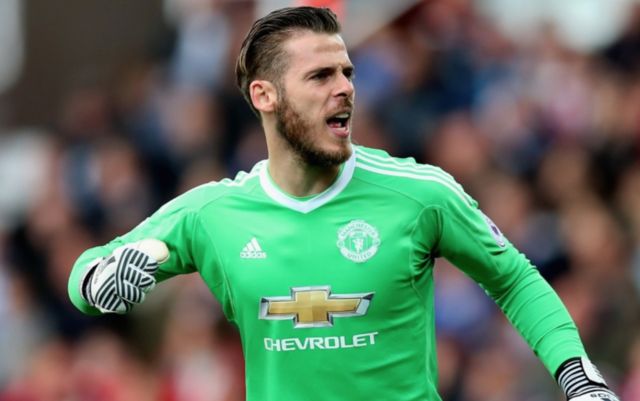