The Premier League comes to an end this Sunday with the top four and final relegation place to be decided.

Liverpool host Brighton on the final day of the season looking to secure a Champions League place.

The Reds’ destiny is in their hands and a draw will be enough to seal a top four place, given their superior goal difference over Chelsea.

Chelsea will need Brighton to beat Jurgen Klopp’s side and also achieve victory against Newcastle at St James’ Park.

Huddersfield affected the relegation and Champions League race after their 1-1 draw against Chelsea secured their Premier League status for another season.

Southampton host champions Manchester City on Sunday and barring a big defeat and a huge win for Swansea against Stoke, Mark Hughes’ men will be safe.

Southampton have a +9 goal difference over Swansea meaning it would take a big home defeat coupled with a massive win for the Swans to see them relegated. 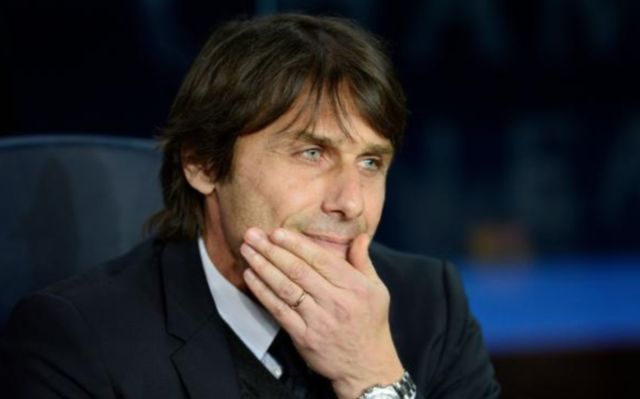 What Premier League games will be shown live on the final day of the season?

Newcastle vs Chelsea will be televised live on Sky Sports Premier League, with coverage from 2:45pm BST.

Liverpool vs Brighton will be televised live on Sky Sports Main Event, with coverage starting from 2.45pm, according to Sky Sports.