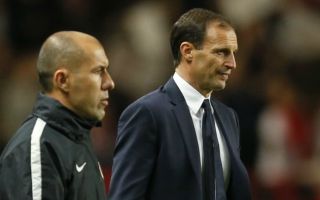 Juventus manager Massimiliano Allegri is reportedly making big demands of his club if he is to stay on instead of taking jobs at Arsenal and Chelsea.

However, Yahoo Sport also claim the Italian tactician has major reservations about both the jobs potentially on offer in London this summer.

MORE: Arsenal and Chelsea at the front of the queue as Jose Mourinho won’t block Man Utd star’s transfer

Allegri has impressed as manager of Juventus in the last few years, leading the club to what looks like being four consecutive double wins, whilst also making two Champions League final appearances in 2015 and 2017.

It could be that 50-year-old is now open to a new challenge, but it seems he’s also prepared to stay on at Juve if they allow him to make major changes to his squad.

That’s according to Yahoo Sport’s report, which states Allegri wants to sell a number of senior players before putting together a squad capable of going that step further in the Champions League. 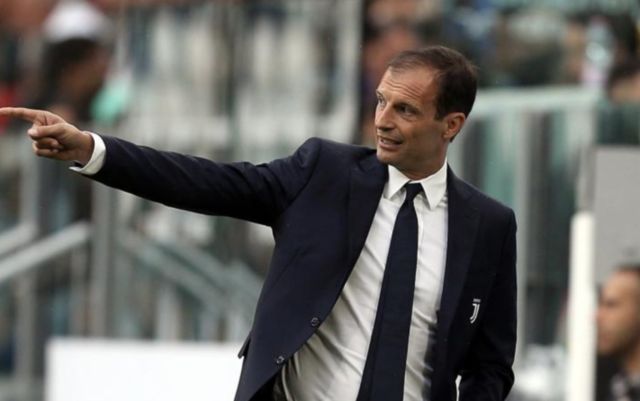 Massimiliano Allegri could leave Juventus for Arsenal or Chelsea

Allegri would not even have Champions League football on offer at Arsenal, while Chelsea also look set to miss out on a top four spot this season.

Yahoo Sport add that the former AC Milan boss is not keen on the spending restrictions at both clubs, while the pressure of succeeding the long-serving Arsene Wenger may put him off taking over at the Emirates Stadium.

Allegri has established himself as one of the top managers in the world in recent years and would be a fine appointment for Arsenal or Chelsea, but it seems their fading fortunes this season could cost them.