Arsenal are reportedly set to table a bid for Benfica winger Andrija Zivkovic as soon as the summer transfer window opens this year, according to Sport Witness.

The 21-year-old has long been a highly rated talent ever since his days at Partizan Belgrade, and it could now be that he’ll get a shot at a big club with a move to the Emirates Stadium this summer.

MORE: Arsenal legend names three youngsters who could be central to next manager’s plans

Arsenal could certainly do with injecting some quality youth into this side after recent purchases of more experienced names such as Henrikh Mkhitaryan and Pierre-Emerick Aubameyang.

With Alex Iwobi struggling and with the likes of Alexis Sanchez and Theo Walcott leaving in January, there does seem room for a talent like Zivkovic in this squad next season. 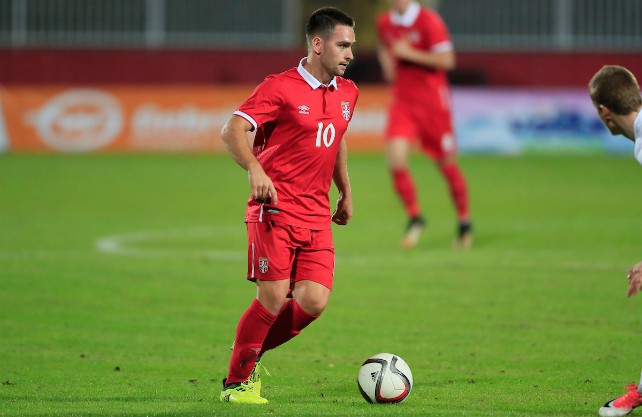 The Serbia international, whom Sport Witness claim has a €60million release clause, doesn’t have the most impressive scoring record for Benfica, but still has time to improve on various aspects of his game under the right manager.

Of course, we don’t yet know who that man will be once Arsene Wenger steps down this summer, but it seems the club have plans in place for Zivkovic to be one of the first signings of the post-Wenger era. 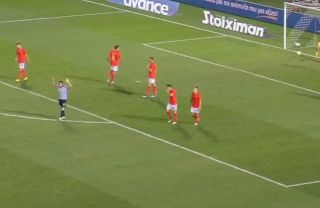 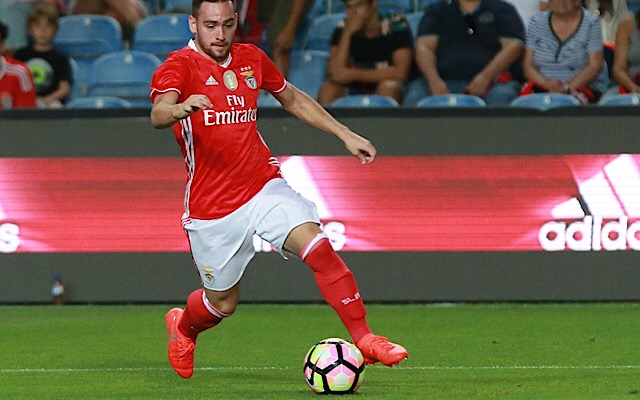 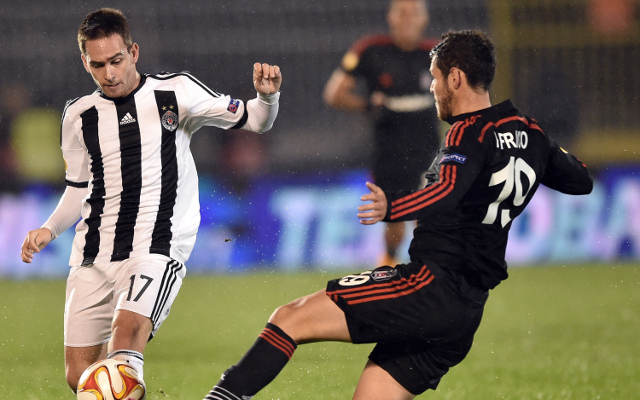