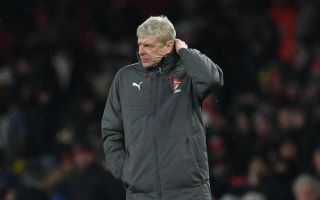 Arsenal legend Martin Keown has called on the club’s next manager to sort out the club’s ’embarrassing’ away form that has plagued them in the second half of this season.

Remarkably, the Gunners are yet to pick up a single away point in 2018 under Arsene Wenger, who will be stepping down at the end of this season after 22 years in charge.

MORE: Manager makes big demands of current club if he is to snub Arsenal and Chelsea

It looks like it’s the right time for Wenger to go after another hugely disappointing season, with Arsenal frustratingly inconsistent with some superb home form but a dire record on the road.

Arsenal lost 3-1 to Leicester City in their last game and Wenger has one last shot to collect an away point as Gunners boss when his side travel to Huddersfield Town on the final day of the season. 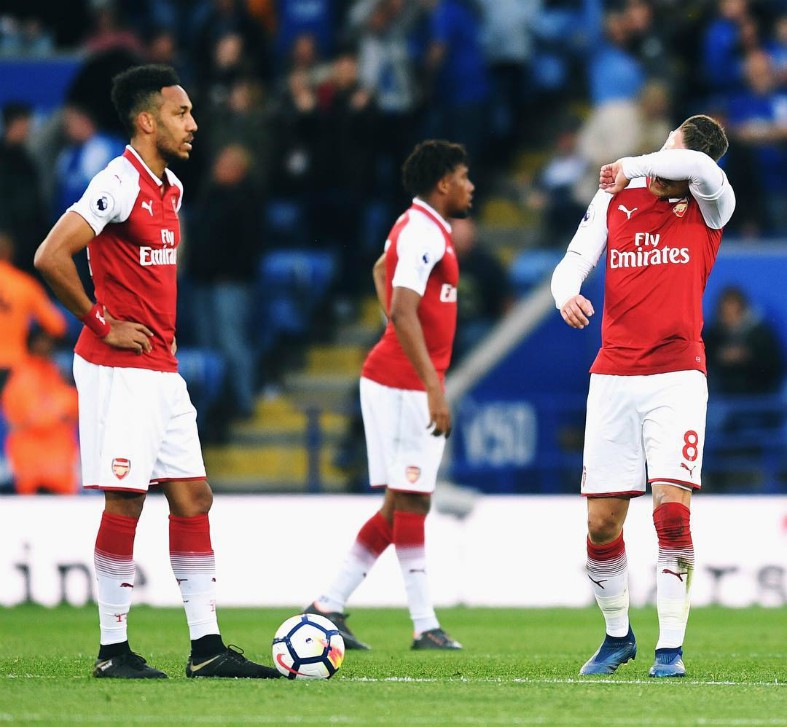 Keown says it’s vital the next manager can sort this out by addressing the balance in this team, as this current run away from home is an embarrassment to the club.

‘On the road, they need to stay in games long enough to be able to win them. When a team is raining shots on you, it is imperative that you can cover up,’ Keown told the Daily Mail.

He added: ‘The new manager needs to get the right balance within the team. The away form is embarrassing and it has to be improved drastically.’